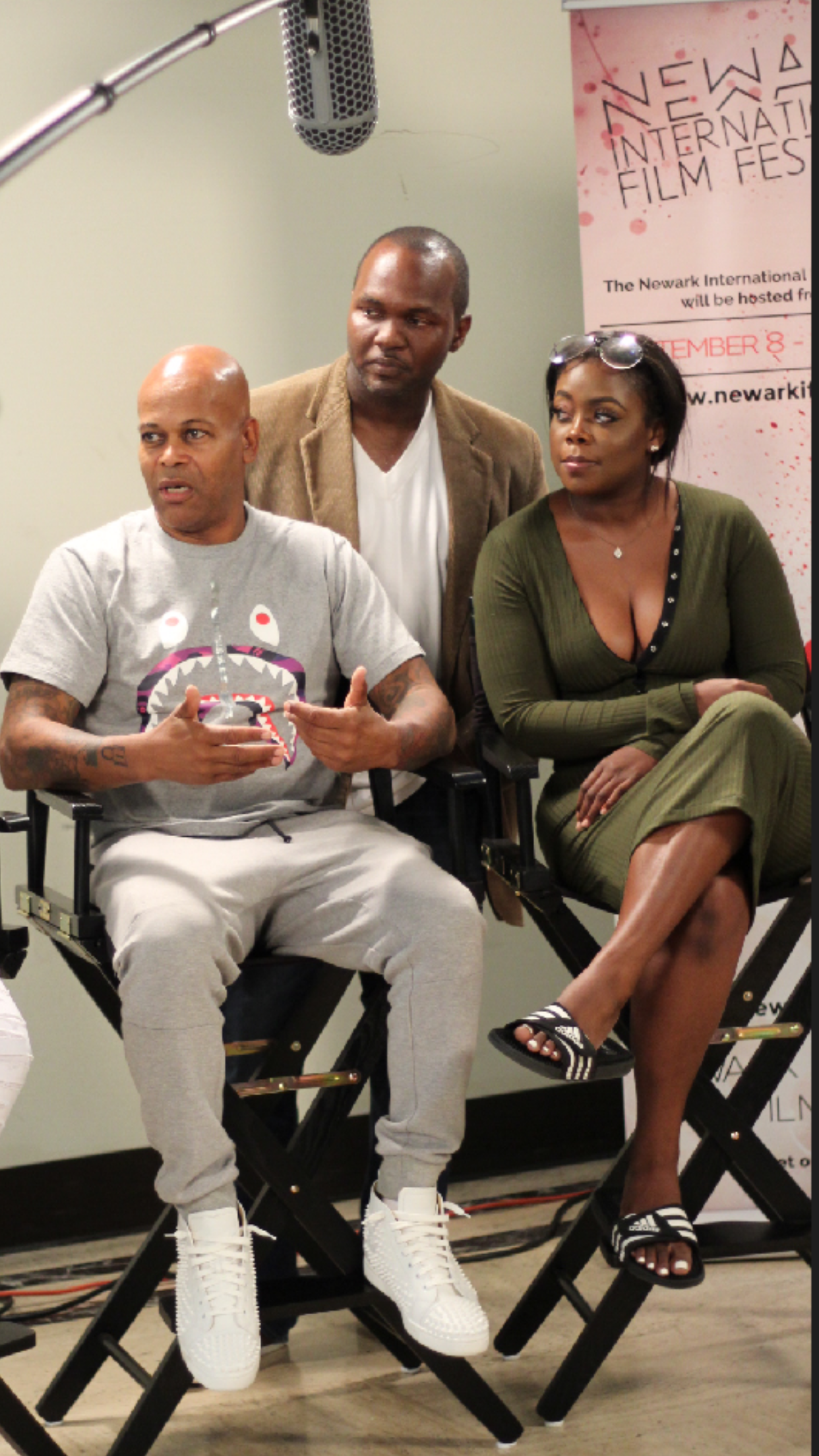 As the Co-Owner of Industry Unlocked, Luc Stephen is becoming a force to be reckoned with in the film industry. Born in Haiti and raised in Boston, Luc now resides in Jamaica Queens. This Haitian-American became intrigued with the film & television industry after being featured in a well-known BET series entitled, “American Gangster”. “Being featured in the American Gangster series and then becoming a consultant made me extremely intrigued with the behind-the-scenes aspect of the film & television industry”, states Stephen. “Television Executive, Curtis Scoon, taught me a lot about the industry in a short period of time”. Reruns of “American Gangster” are now being aired History and A&E channels.

“I love to write”, states Luc who is the co-creator of the film series, “Prey Before You Eat”. Released originally during the Spring of 2016, Part one of the series garnered well over a quarter of a million (350k) views on YouTube. With high viewership numbers within a short period of time, Luc and his partner Doc, then moved forward to produce Part II of this film series, which premiered in October 2016 reaching over (300k) views. Notables, RIP Michaels and Mimi Faust of “Love & Hip-Hop Atlanta” are also featured in Part II of the series. When asked why he and his partner chose to do a film series instead of the ever popular web series, Luc states, “We watched “Respect Life” and “Money & Violence”. We loved them; however, we wanted to do something different, thus our film series, “Prey Before You Eat” which tells the story of two females who lived a life of crime”.

Another past time of Luc’s, is promotion. He had been very active with the promotion of Comedy Shows and Celebrity Club appearances or the likes of known talents such as Nikki Minaj, Kevin Hart, Brandy, Bobby Schmurda, DJ’s Envy, Clue, Self, and Kid Capri. In and around the New York area, Luc was a promoter under the moniker of Second Chance Enterprises.

In his spare time, Stephen loves to exercise, try different foods, and travel. In his hometown, he also enjoys feeding the homeless and completing volunteer work in his community of Jamaica, Queens (NYC).

When asked where fans can expect to see Luc five years from now, he states, “Within that time frame, I see myself as an Award-winning Film Executive with project on major networks and big screens”.

At the end of 2017, Luc’s company, Industry Unlocked, won several awards during the First Annual Webseries Awards at New York University and his film, “CIRCLES”, a short film based on HIV/AIDS, was entered into the Newark International Film Festival and The Hip-Hop Film Festival.

Circles is nominated for best short film in the 2018 Urban Web Series Awards.

At the top of 2018, Luc has directed several music videos and is currently wrapping up on the production of the domestic violence themed documentary “Black & Bruised” created by Lynn K. Hobson and a black lives matter themed film, “Black,

White, and Blue” created by Curts Scoon.
During the spring of 2018, the third installment of “Prey Before You Eat – Divided We Fall”, featuring

Antwon Tanner will be released!
To date, LUC has been featured on CBS Radio; NYC’s Power 105.1fm; ThisIs50; The Source; and more.

Luc Stephens and Directed By Holiday Equals the Team of Industry Unlocked.