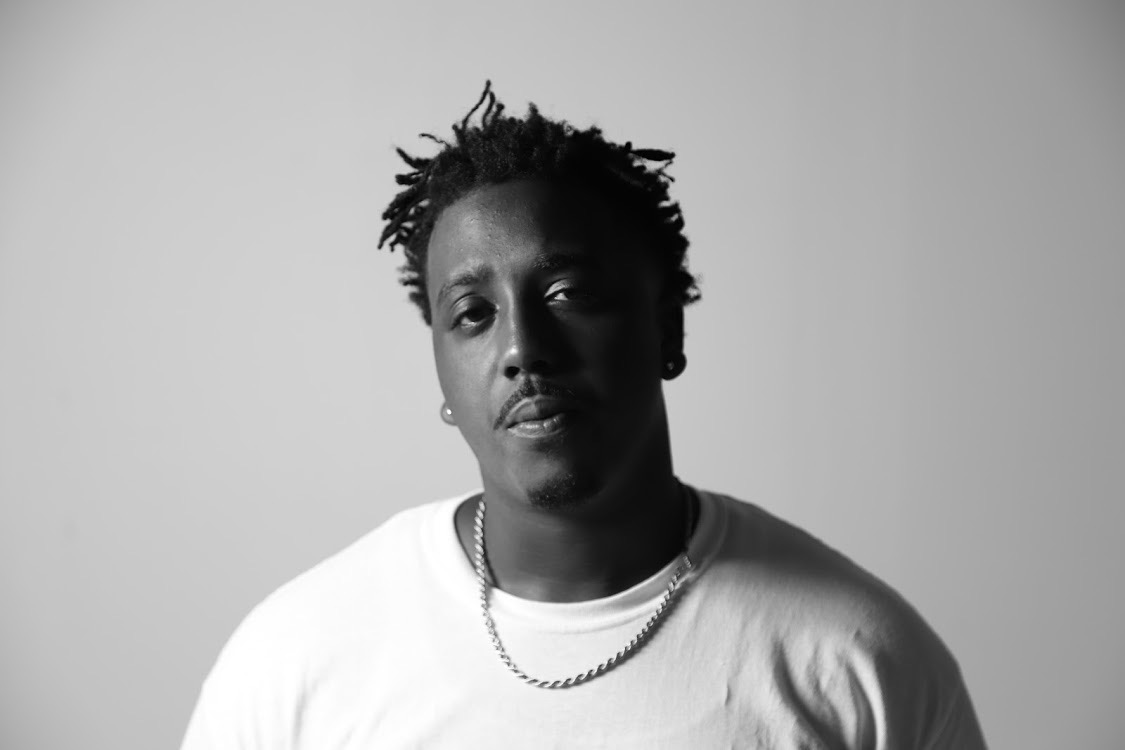 A sequel to his previous mixtape, TGP is a 10-track effort that showcases the rising act’s uniquely soulful and raw Hip Hop style. He gives us an inside look behind the creative process on the docuseries. Arguably best work yet, the project is the perfect jump-on point for any newfound fan.

Robin Harris Jr. has been keeping his father’s name alive while building his own legacy. Co-founder of the Robin Harris Foundation, whose mission is to elevate youth in performing arts and athletics. RHJ spent a few years on the gridiron as a star wide-receiver in college before pursuing a career in music. The son of late comedian-actor Robin Harris didn’t follow in his father’s footsteps by pursuing a career in comedy; however, RHJ found his passion for music. An artist with an entrepreneurial mindset, Robin Harris Jr. is releasing his 7th project under his imprint AOE Global.

After streaming, continue to follow Harris Jr’s journey on Instagram. The Grevillea Project Vol.1 is available now on all DSPs. Stream it now.