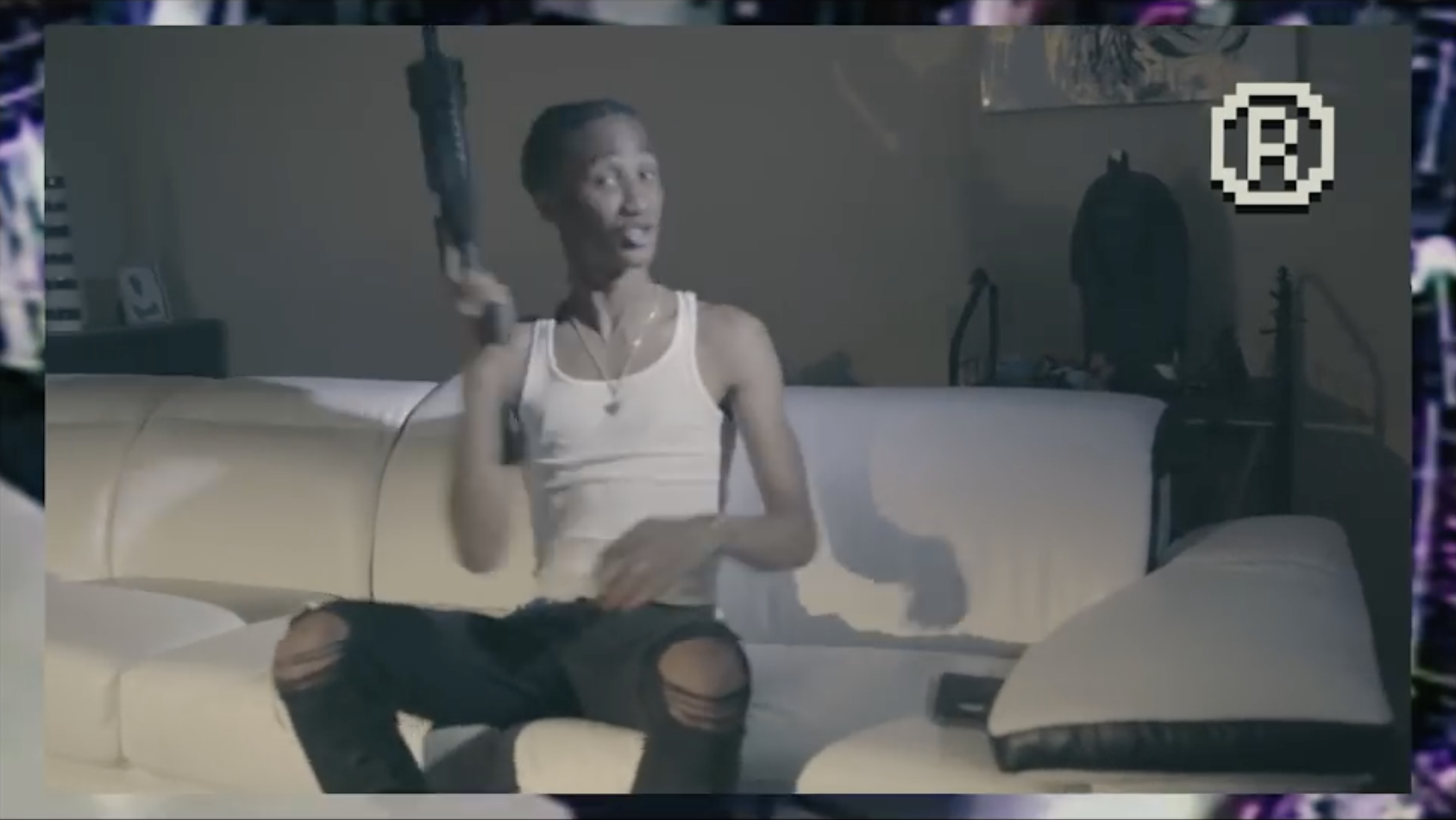 Coming from the Shady Park area of Southside Atlanta, Robnhood Tra grew up with 17 brothers and sisters, forcing him to hone his survival skills at a very young age. After run-ins with the law, Tra found himself locked up in 2016, but it turned out to be a blessing in disguised as he began to take his craft much more serious. Upon his release, Tra hit the streets running with a reignited passion for his music, understanding that it was his way out. While locked up, Tra made an appearance on the widely popular show 60 Days In: Atlanta, not as a contestant, but rather as a result of his lifestyle. For his newest release, Robnhood Tra drops off visuals for “Shootout” — an authentic, menacing track that provides just a peak into his life and what he has been through. Tra’s new project Exit 66 is coming soon.