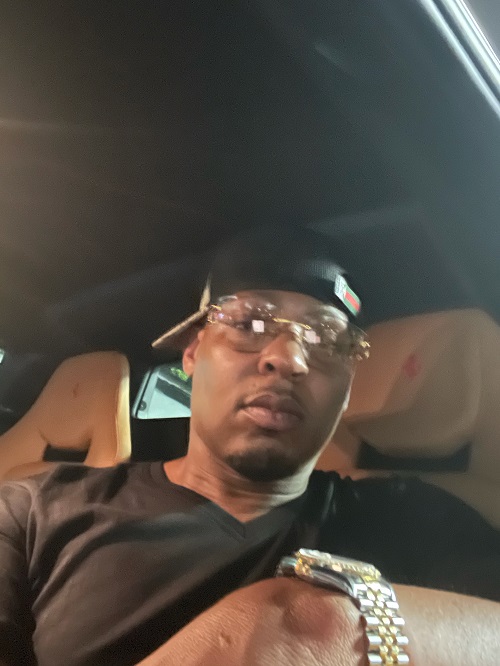 Rock Mack was born and raised in the streets of Milwaukee County. On the north side in the Ghost Town district of Center Street. For the past 10 years Rock Mack and his Against Da Grain imprint have released a library of songs and videos. Rock Mack started doing music at an early age. Finding motivation from a group called “G Force” . Made up of his cousin X and his best friend. Jay Z is one of Mack’s major influences in the music industry. What he took to heart was the independence and hustle, as well as the flash and charismatic profile. “Party wit Da B!” is based on the concept of living a playa lifestyle.” I feel like it’s too many people out here just jumping into toxic relationships for no reason. Then when they break up both parties are heartbroken on social media bashing each other”. The track was produced by Chris “Godxilla “ Taylor. He also filmed, directed, and edited the video. “Right now Mack and Godxilla are putting the finishing touches on his latest Ep “Mr. 53206” . Mack will be in Cleveland,Ohio September 18th for the Nerve Djs 18th Anniversary music conference.