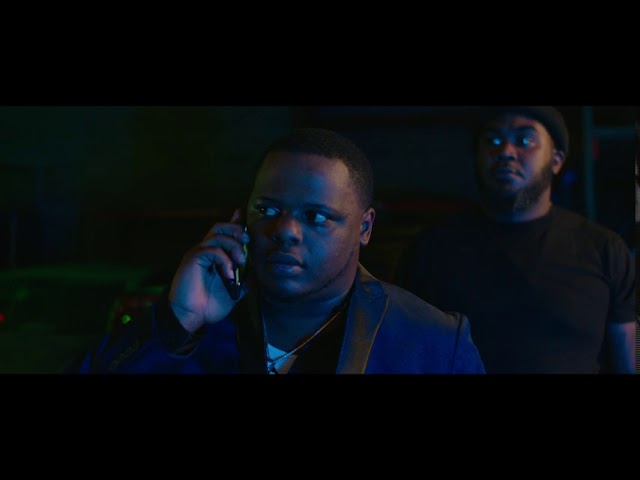 Jonesville, Louisiana rapper, Rod West, has been working tirelessly hard for years now, just to get to this moment of breakthrough. Today, after earning our attention with 2019 hits “Up One” and “My Bitch,” he prepares for his album with the release of the new caper inspired visual, titled, “Andale.”

Directed by JLM, Rod West stars as an Underworld boss with his hand in everything. While collecting money from various locations, things go array and force the 27-year-old hand because no one plays with the money. Rushh Hour co-star.

“The song was inspired by the desire to comeup on some big money and have the finer things in life,” West wrote in a press release. “Designer clothes, exotic foreign whips and huge mansions. Overall, the want to live the mogul life and they’re willing to go out and hustle hard for the bag to live that lifestyle.”

West’s new song is this year’s second release from the rising artist. Early 2020, Rod West gained momentum with the release of the catchy track, titled, “Find A Way.” Both “Find A Way” and “Andale” create anticipation for West forthcoming new album, coming early 2021.

The Andale album is scheduled to feature a-list stars Kehlani and Jeremih. The new single is produced by E-40 producer, Austin. It is arguably West’s best work to date.

Rod West amassed a following throughout the South with his signature southern drawl and buzzing trap flow. Emerging to prominence in 2019, West is one of the top new prospects right now in the Dirty South. 2021 promises to be Rod West’s defining year with the release of his new full-length album.