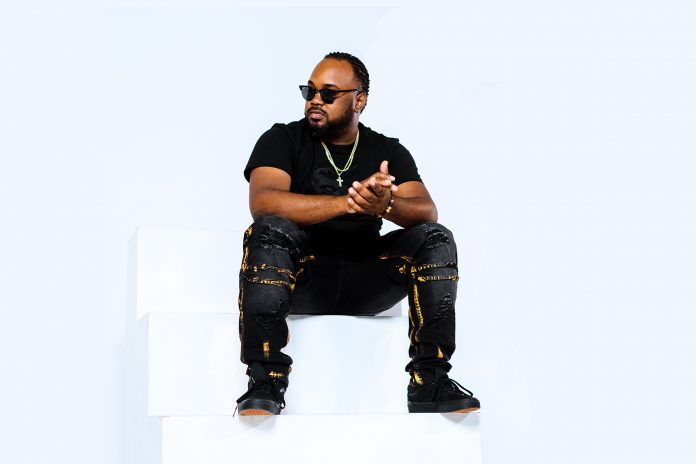 The track which was released on September 10th, 2021 is the follow-up to “Unfair Games,” which reached high achievements on radio and streaming charts. It’s the 2nd single from his debut chart-topping Reggae EP, “6 Love.”  The catchy Dancehall/R&B hybrid was the # 9 independent song on Urban Radio in the U.S and also made it to the Top 100 on the Urban Radio charts, peaking at # 88. It was also in the Top 20 on the iTunes Reggae Singles chart in 3 different countries. Released in early 2020, the 6-track EP debuted at the # 5 spot on both the iTunes Reggae Album Charts and the current Reggae Album Sales Chart.

“Fallin” has quite literally fallen into good hands, as DJ Ashani is no stranger to the charts as well. His recent release “We Outside,” peaked at # 6 on the U.S. Reggae Single iTunes charts. Rohan Da Great and DJ Ashani have collectively been credited with over 8 charting singles, the new single is performing no differently and has surpassed its expectations, and is having a huge impact on the charts.

Being that Rohan da Great is no stranger to having his music grace the music charts across the globe, “Fallin” is no different. The song has charted in over 65 Countries and was added to Apple Music Editorial Playlists “Breaking Reggae” in 112 countries & “Worldwide Riddim” globally.  The following list is some of the areas that Rohan’s latest single has charted

Tune in and stream “Fallin” on all of your favorite DSP’s now.
Hyped It Link: (All Streaming PlatformS)  Fallin feat. Jaywin by Rohan da Great & DJ Ashani