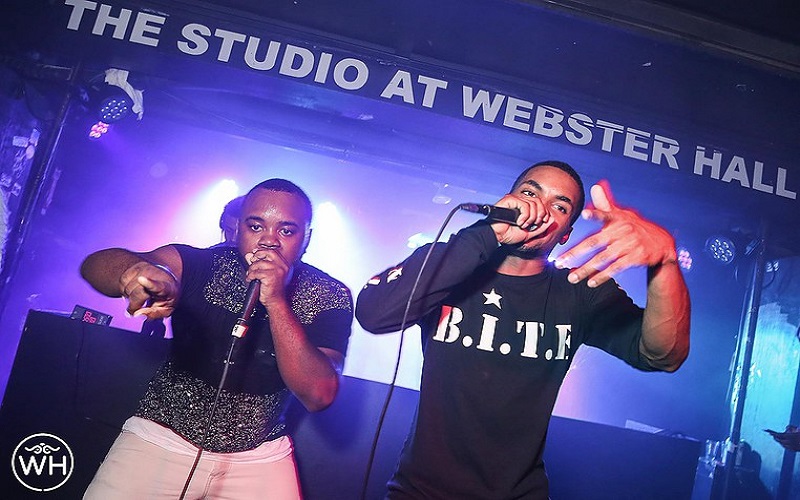 Fresh off of his remix of Kanye West’s “Real Friends” (SpitStyle) last week, Rohan continues his assault on the online media world with new behind the scenes footage of the 2015 SMYK “Show Me Your Kitties” EDM tour. The tour took place in several cities with its creator Dani Deahl. The Billboard charting Producer/DJ of the SMYK track and Rohan demolished the famed Webster Hall stage in NYC and left concert goers fiending for more of the raw energy they displayed via their showmanship. Rohan is currently gearing up for his “Money Maker” tour with the release of his EP The Real.