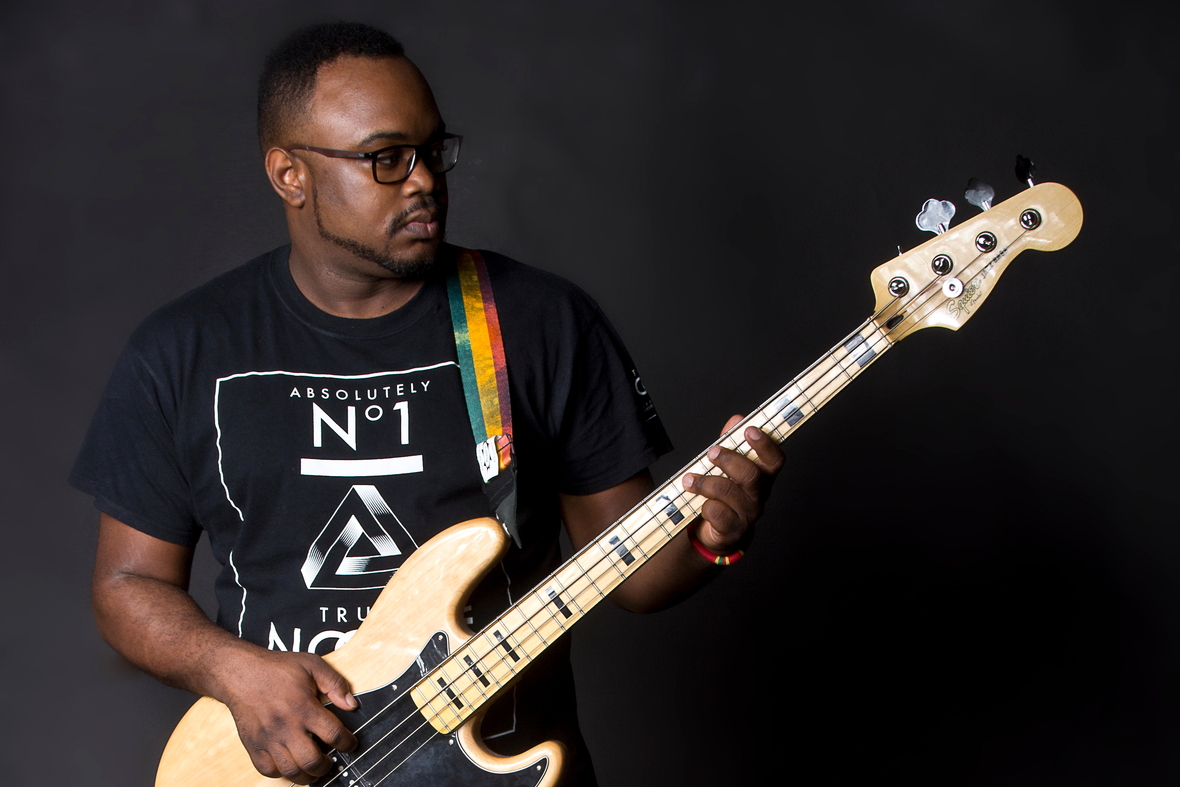 After a string of successful single releases starting with “SMYK” with Dani Deahl, which sparked a multiple city tour based on the single racking up over 500,000, downloads and streams in the EDM market, Brooklyn native Rohan Da Great continues to capitalize off of his growing buzz. His radio-friendly singles, “Only One” and “Stop Now?” have made Rohan’s second home of Joco, North Carolina and their radio outlets stand up and take notice as he has been in consistent rotation on 104.5 FM Surge Radio on the J.Romelle Morning Show and on 92.1 The Choice FM.

Rohan’s debut solo project, The Real, is a 7 song EP is a memoir of sorts. Over the course of 30 minutes, Rohan Da Great touches on the topics that are important to him: real things. Rohan speaks on his personal experiences and gives his views on life itself. The real life subject matter ranges from love, both good and bad to death, struggle, optimism, and society’s ills as a whole throughout the project. Singles like “Rule The World” were stapled into the book of good music as a prelude to the EP as Rohan picks up where he left off.

I sit down with Rohan as he speaks of his project, his legendary father, Curry Don, life and love on this episode of #PhoneTap.