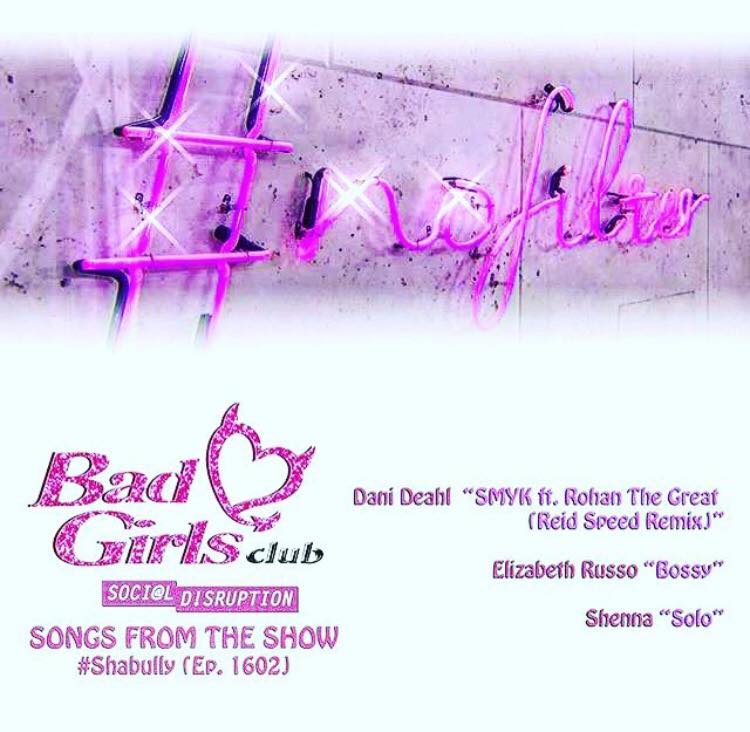 Fresh off of his “Summertime” Reggae mini pop-up tour where he canvased the Carolinas, Rohan is still on fire as his collaborative EDM hit “SMYK” with Dani Deahl was featured on last nights episode of The Bad Girls Club (#BCG16) Rohan is also still spinning from success from his debut EP The Real. This brother does it all, Hip Hop, EDM and Reggae. Check out the snippet from #BGC16 up top.