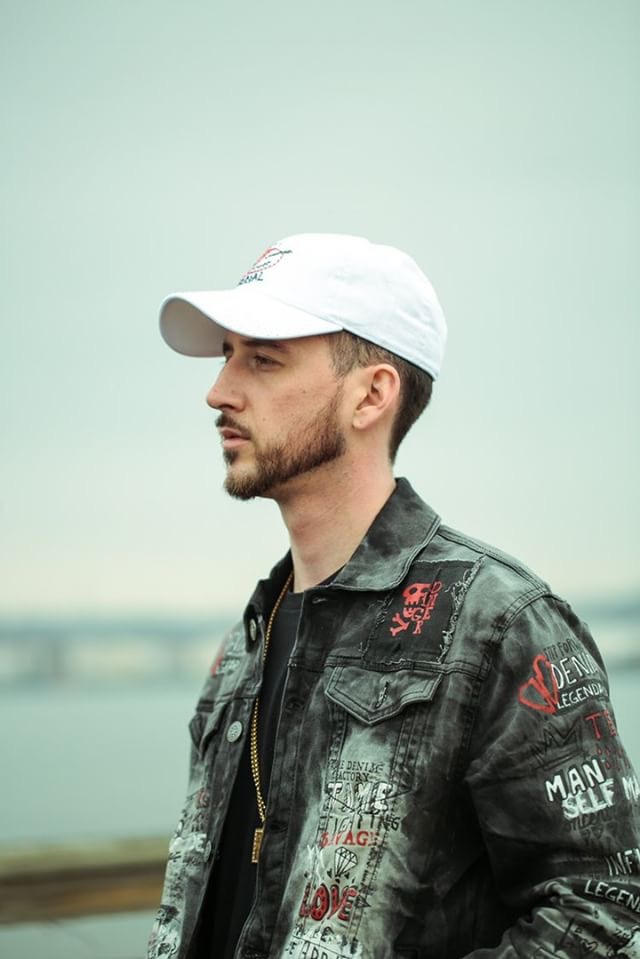 If you want someone that is hella sharp when it comes to having an eye for directing videos, Rook is your guy. The Connecticut natives work has allowed him to direct for some of Hip Hop’s elite, including Dave East, Pusha T, A-Boogie, NBA Youngboy, and Rick Ross respectively, among plenty of others. Tent TV caught up with The Rapper/Video Director on Chris Webby’s Raw Thoughts Tour Pt, 2 at The Mint in downtown LA. Rook along with his boys ANoyd and R-Mean all set the tone for the night as they all killed the stage in their own way prior to Webby headlining. Tent TV got the chance to catch up with Rook before the show and we talked about the camaraderie and chemistry between him and his Connecticut brothers in bars, Rapping Vs. Directing, carrying CT on their backs and repping for their State. He even delves into a funny story of being surrounded by Military troops for shooting a video in the wrong area. Rook is just getting started as he also hopes to work with the likes of Drake, Swae Lee, Travis Scott and Post Malone in the future. Catch the entire video below.