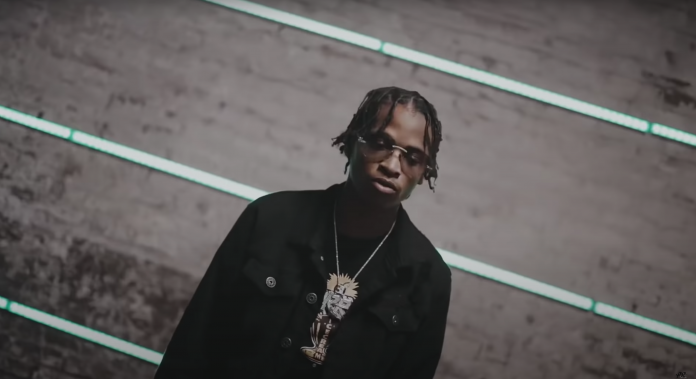 Multiple underground Detroit artists, such as RRTommy, are being swept up in the popular wave that is taking the country by storm due to their feverish hit-making pace.

Reinforcing the power of place, RRTommy has quickly risen in the ranks as one of the top newcomers from the Motor City even though he has only been working the rollout of his debut “745” for just a few months.

Now, with the help of 2L’s visuals, RRTommy brings the gang, his racks and his ice out for the stunt-heavy music video to his breakout single.

RRTommy has also been putting in ample work behind the scenes, in 2021 by strengthening his trans-national connections with artists in both Detroit and Los Angeles.

Earlier this year he appeared in up-and-coming artist Yb Pretti’s sultry music video and also joined forces with Atlantic Records signee, Park Side L.A. rapper Money Sign $uede for his headlining show in Hollywood at the Roxy early this month.

Watch the full video below.