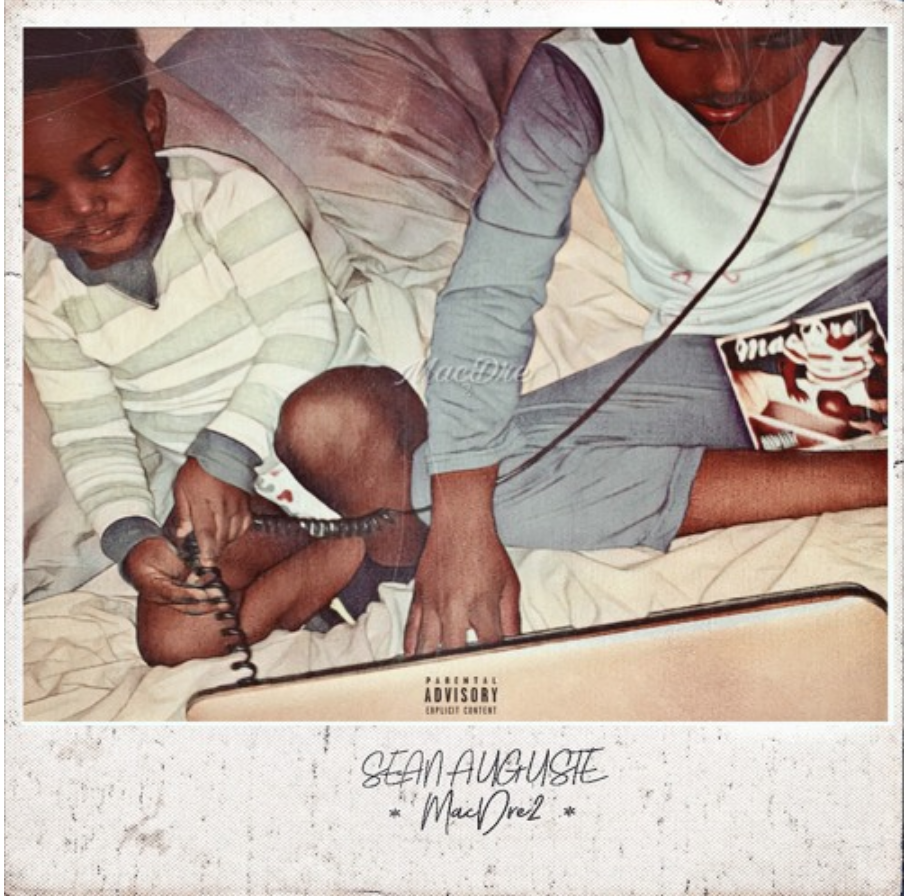 Circulating the LA rap scene for the past few years rapper Sean Auguste has been in moving circles with your favorite rapper’s rapper for years. But his ambition and drive is what should really be of note.

While Sean Auguste has been acknowledged by a host of rappers that are on their way up, Sean’s musical background has its roots in gospel after Sean played a crucial role in his church on the drums and directing the choir.

“This project is the second installment in my journal entries. The two tools that I have are my MacBook and my Beats by Dre headphones – hence the Mac Dre title.” Sean Auguste said. “So shout out to Mac Dre from the Bay, he’s a legend and it’s an honor for the project to work out like this.”

Combining drums, keyboards, rapping and singing Sean Auguste has the ability to reach wide audiences and does so on his ‘Mac Dre II’ Mixtape, which includes coves of Cardi B’s “Be Careful” and Drake’s ‘God’s Plan” and a host of other cuts.