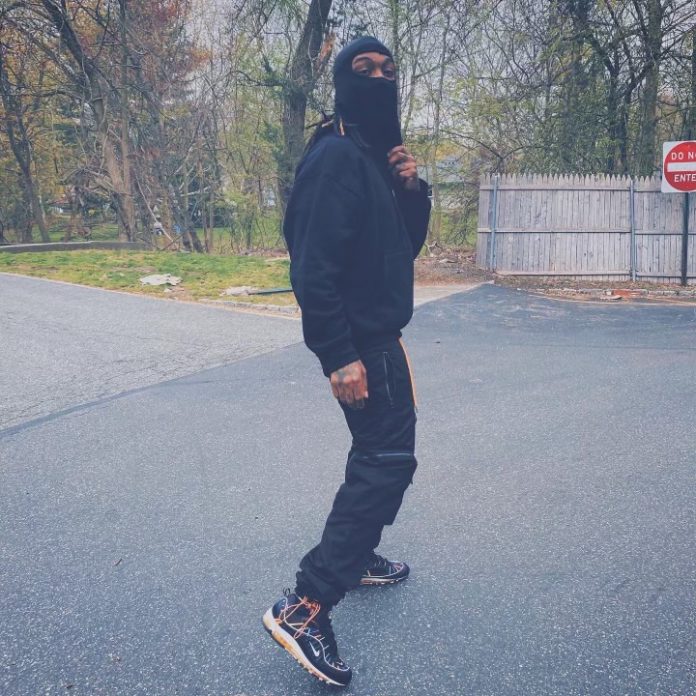 See.Francis is not only an artist but an overall creative genius who stems from tri-state staples of Newark, New Jersey, Queens, New York, and Plainfield. With determination, wit, and grit, See. Francis is an artist who is not only calculated with the timing of releases but the pure beautiful quality of the art.

He abides by pursuing purpose and passion over clout which shows in the amazing transparency in his music.

According to See.Francis, “The music I’m working on now feels like you’re taking a ride around the city with me just chilling, telling old stories and making new ones. A lot of introspective, groundwork along meet and greet stuff but cool and catchy.”

With his business straight and his finances in order, his creativity is boosted to a point he can leverage his career. This landed him distribution via EMPIRE, IMPD acting credits, multiple key article placements, several writing credits, and so much more!

He is a renaissance man to keep tabs on for the rest of 2022. A nice single to tune into while diving into is “Isabella” which is on all DSPs via EMPIRE.