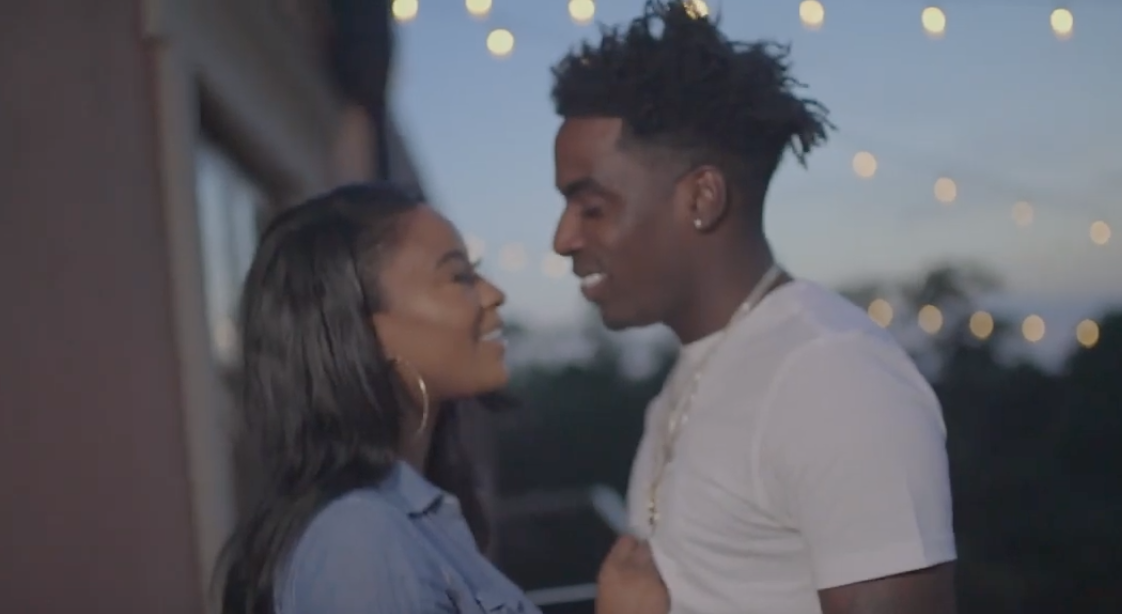 Today Louisiana based rapper Selfmade Shark drops the new visual for his song, “Ion Mean To.” Filmed by Rich Porter, this visual shows Selfmade Shark dealing with the trials and tribulations of young love and relationships while being a fast rising rap celebrity.

Based in Baton Rouge, but frequenting his home base of Las Vegas where his label W.A.E. (We All Eat) label is based, Selfmade Shark is currently filming in Los Angeles as he gears up for a huge promo run over the next 3 months. In addition he is preparing to drop his new mixtape and music videos in support of his work with Kevin Gates, who he recently recorded a host of songs with while in Los Angeles.

“I’m originally from New Orleans, but I grew up in Baton Rouge and moved to B.R. in 2003. We had started a group in South Baton Rouge and the news tried to make it like we were a gang, but that wasn’t it we were focused on music. I been rapping ever since then, but I didn’t really take it seriously until 2015 after a friend of mine had got killed when I was in jail. When I came home, I kind of just dedicated my life to it,” Shark” said.

Initially, Selfmade Shark got the attention of W.A.E. growing his buzz in the streets and getting the attention of the local news station for his reported involvement in a gang. While The buzz in the streets was more musically based, his hype eventually led to collaborations with Kevin Gates and other prominent local rappers. Now “Shark” as his team calls him, has been catapulted to another level in a partnership with W.A.E. where Selfmade Shark maintains his creative control and is able to release all of his music in the best way possible.

“I do a lot of storytelling, I don’t really make the dance songs, and even thought I said I would make a dance song for people to move to, I like to talk more on real life situations more-so connect with people – they feel that more.”

Reaching deep into the listener’s soul, Selfmade Shark has been making an impact in his hometown by grabbing people with his words that reflect the struggle of growing up in poverty in Baton Rouge.