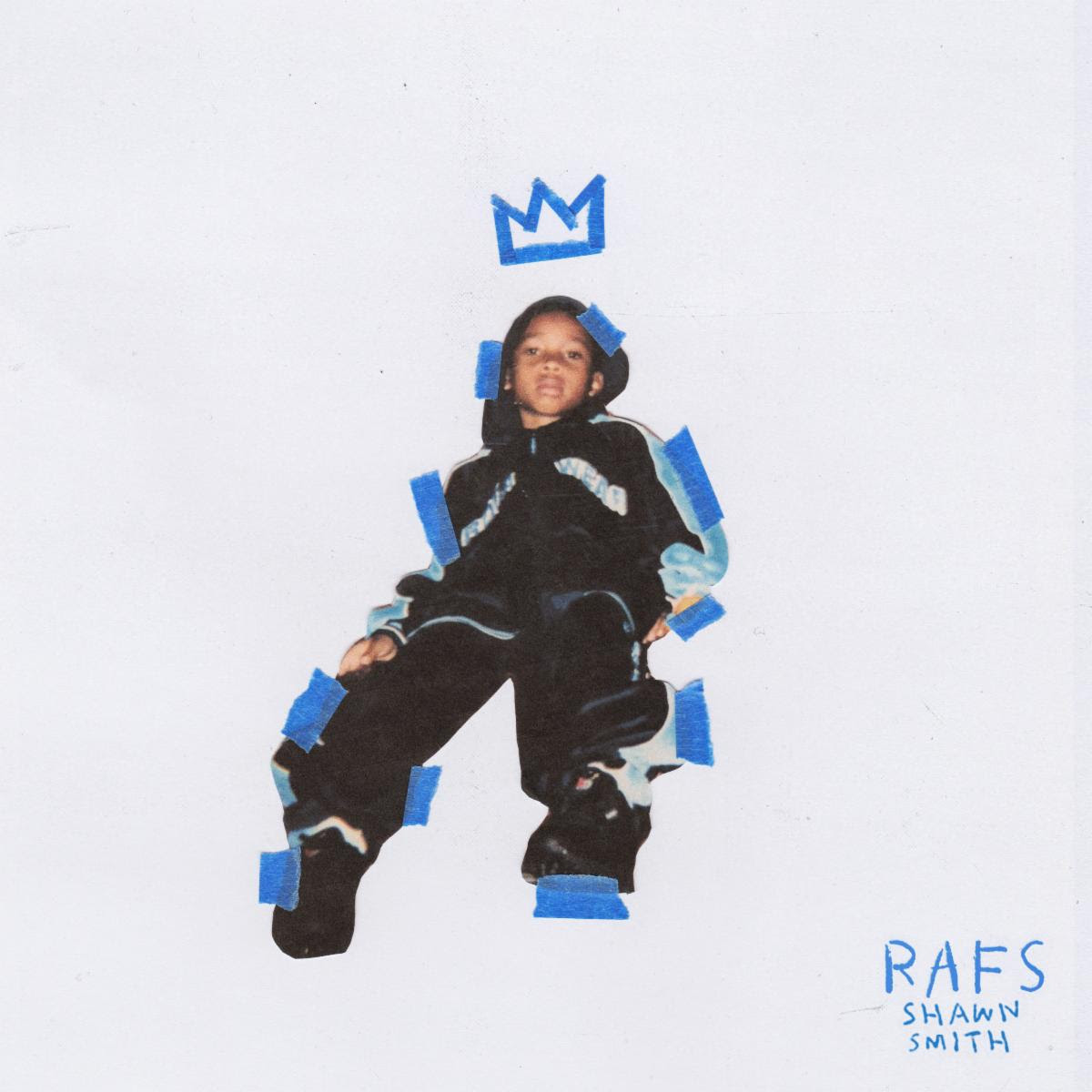 Shawn Smith releases “RAFS” single and lyric video via Sink or Swim Productions. Formerly known as Young Savage, the Southwest Philadelphia rapper returns on “RAFS” with unbridled lyrical ferocity. The release of “RAFS” is accompanied by a lyric video showcasing and further cementing the Southwest Philly creative’s sharp and unwavering pen, as well as an in-studio video highlighting his creative process.

“RAFS” is available for streaming and purchase now, watch the lyric video HERE.

After building a local buzz in Philly under the alias Young Savage and continuing the momentum with his 20-min viral freestyle on Philadelphia’s Cosmic Kev radio show leading to a BET Hip Hop Awards cypher appearance, Shawn reclaimed his own name for his latest autobiographical debut, SINK OR SWIM: A SHAWN SMITH STORY. Known for his ferocious freestyles and slick punchlines, Smith’s forthcoming music zooms in on unapologetic, big-picture storytelling, highlighting his Southwest Philly upbringing. Providing perspective on his journey without pious intentions, Smith has carefully fostered that balance – equal parts sharp-tongued and warm-hearted – providing a refreshing perspective on the too common realities of growing up on the southwest side of Philly.