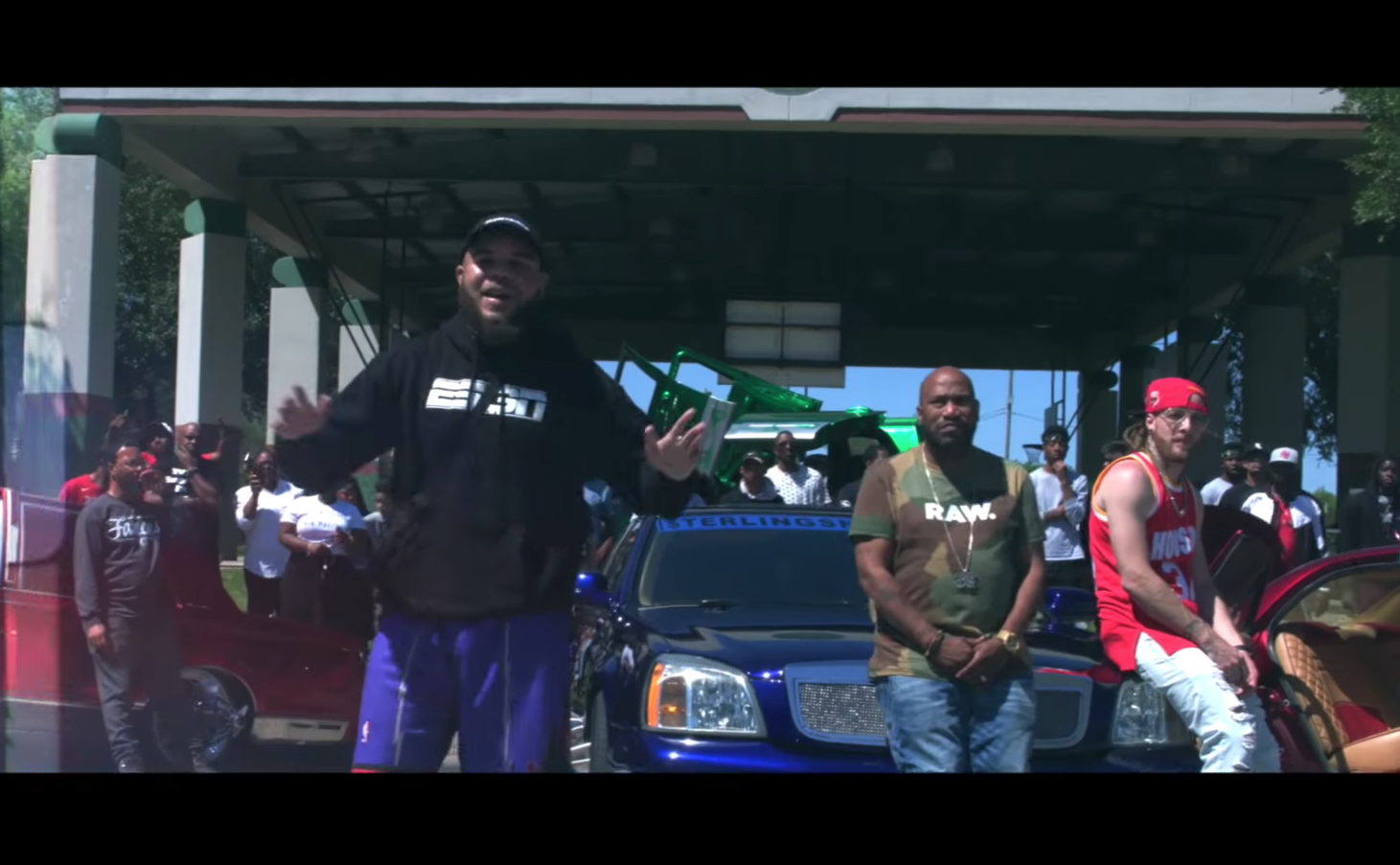 Recently Houston rapper Shoota the Outlaw released his music video with Bun B, LE$ and Kidd the Great called, “So Southern.”

Born and raised in Houston despite the fact the he moved moved around a lot, Shoota the Outlaw has lived in Chicago, California, Colorado, Virginia, Pittsburgh and “a little bit of everywhere.”

“I’ve always had my family in Texas” Shoota the Outlaw said. “I wrote this song a long time ago and this song is the beginning of a lot of stuff for me. When I put the pieces together and when I wrote the song, I told myself I wanted to put Bun B on the song. He’s one of my heroes and someone I look up to. So instead of just dreaming about it I made a plan and I just did it. Eventually I reached out to Bun and we put the song together, the rest is history.”

But before you make your assumptions about Shoota the Outlaw, check his resume and you will see he was worked with everyone in the game.

“I ain’t no type of rapper, that song with Bun that’s a throwback almost, like it’s more for the city and the culture, but I got songs with anew wave artists, songs for the club, radio songs. I can do any type of song, I got almost every major artist coming up from Houston right now. Everyone that’s bout to blow, I got songs with all them. You can’t nail down my flow,” Shoota the Outlaw said.

Drawing influence from UGK and Tupac, Shoota the Outlaw has studied the game has a varied style.

“UGK, Tupac thats really about it. I listen to a lot of Pac” Shoota the Outlaw said. “The Houston rap scene is amazing, its amazing becuase the scene and the culture that comes out of Houston is starting to be recognized more and people are paying homage to the city and theres a lot of artists that are out here that are going to be huge.