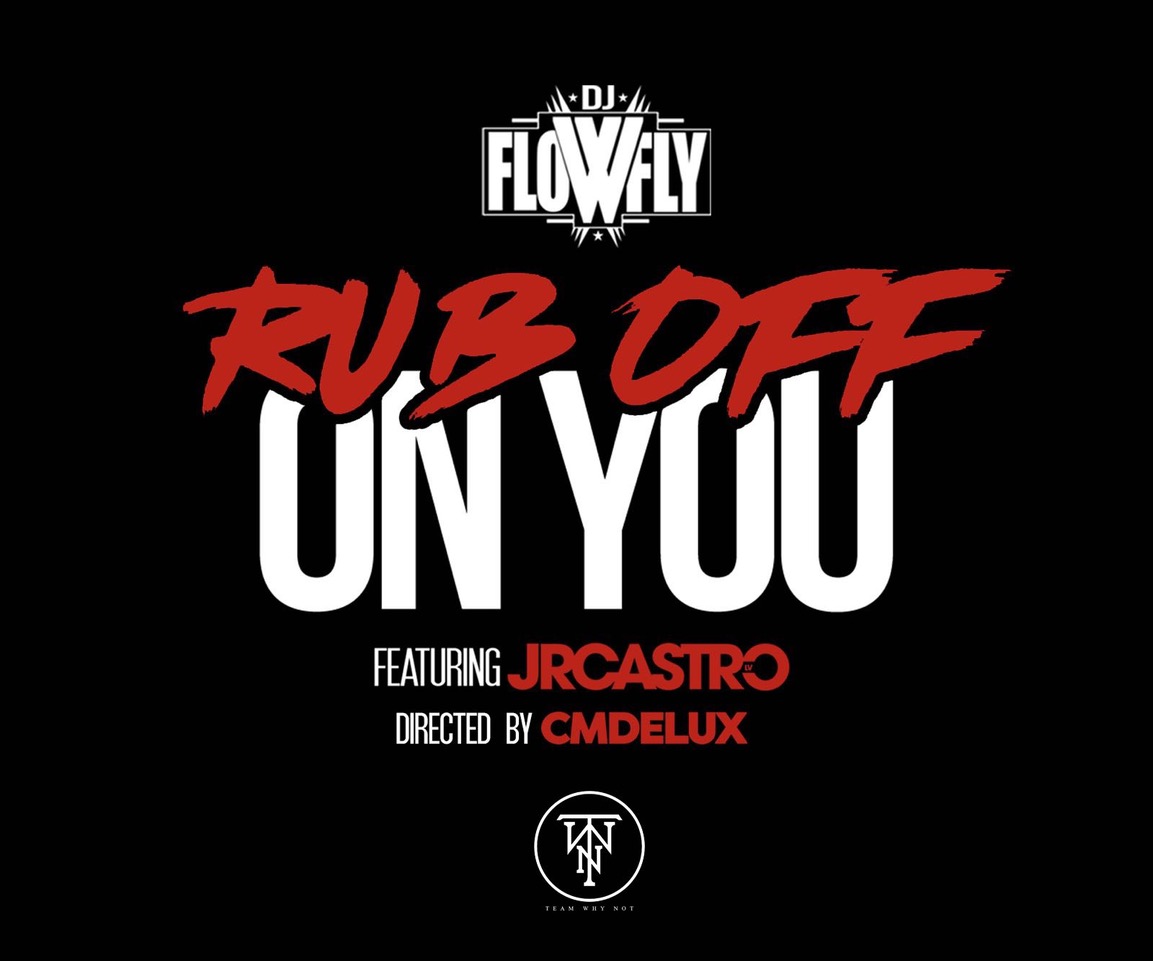 Hailing originally from France, DJ Flowfly is not only a phenomenal DJ but he is also expanding his universe into producing fresh new music. Striking a deal with Empire Distribution, his newly release hip hop debut single, ‘Rub Off On You’, featuring JR Castro is burning up the airwaves. The track is infectious and the smooth flow of Castro will have you grooving along as you listen with the video releasing on April 13th, 2018. He has also produced house music for Universal Music with the track, ‘6am on Star Island’.

Calling Las Vegas home base with a residency at Drais’ After Hours, Flowfly travels worldwide DJing at some of the world’s hottest clubs, from Le Heat, Bokao’s, Bora Club in France, Infusion in Thailand, Bypass in Geneva, to LIV and Wall in Miami to name a few. He is also part of the Skam Artist DJs and the Official DJ of the ‘French Connexion’ DJs with DJ Chris Garcia and DJ Fred Pellichero.

Embarking on a radio tour to support his new single and booking gigs for the Spring/Summer Party Season, Flowfly will be bringing the party to a city near you. New music is also on the way Mid-Summer of 2018 that is sure to rock the party! Until then, get familiar and listen to the song below.