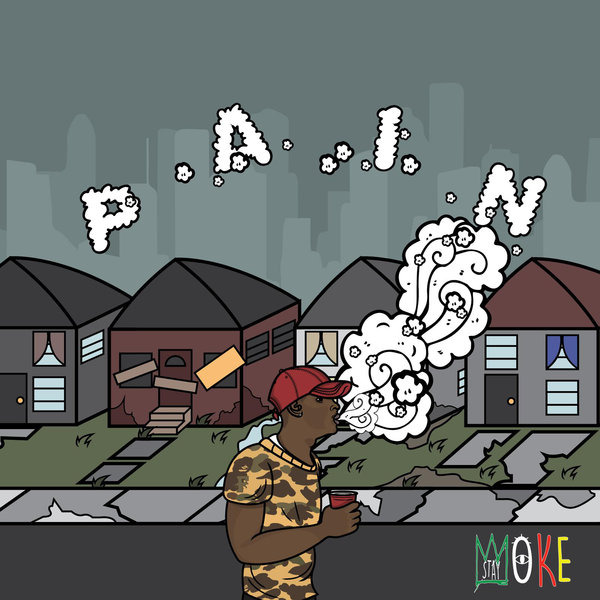 Sir Preme hasn’t been in the game for long, but he’s been steadily solidifying a place in the industry as the future of R&B thanks to his free releases on Soundcloud while drawing in comparisons to iconic R&B artists including the likes of Anthony Hamilton, Tyrese, and Miguel to name a few. As his Sir Preme King…The Future of R&B mixtape was unveiled, his name started buzzing in the streets. The ascension continues for Sir Preme as standout single “Pain” thrives in the mainstream on over 20 urban and Rythmic radio stations across the Southeast.

Sir Preme has quite the backstory as well. He was born into a legendary family known for their hustling, The World Famous Supreme Team. His grandfather was the OG of the Supreme Team known as God B who recently passed, RIP. Supreme and Prince are his uncles and were the brains and faces of the organization. Sir Preme learned a lot from these men and credit his drive and hustle to them. He hopes to give new life to the Supreme Team and have all the good he does outweigh the negative that may come to mind when you think of the Supreme Team.