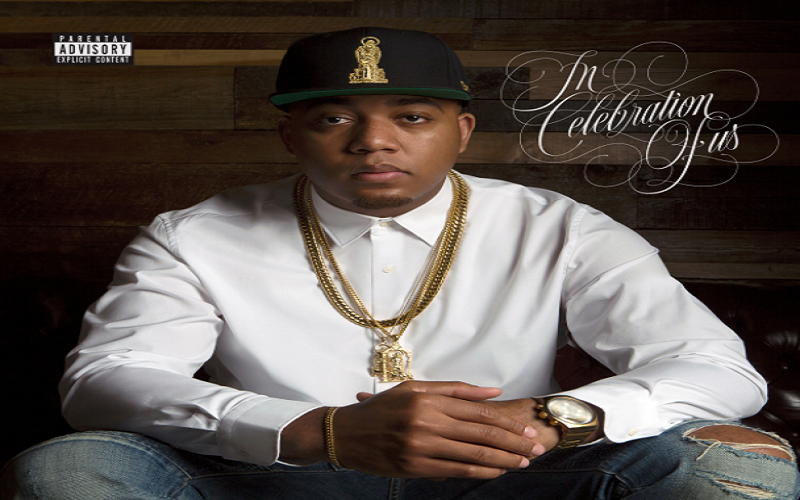 Skyzoo released what some will call his most intricately woven body of work to date last night 2/2/18 at midnight, with “In Celebration Of Us.” We all know Skyzoo for his tightly knitted lyrical prowess that, on this project and others, speaks to the likes of the corner store bodega, people of the street, people from the bottom, to the police and their brutality tactics, and to the way of the world through the eyes and voice of a Brooklyn emcee. “In Celebration Of Us” is Skyzoo’s way of bringing his thoughts to the masses with no filter, as he always does. Sky recruits the talent of Raheem DeVaughn, Jake&Papa, WordsNCurves, Kay Cola and production from  !llmind, Apollo Brown and Cardiak to assist with the project.

About the project Sky says, “On this album, I wanted to tap into the present, more so than any other album of mine as far as full projects. Music of the times is the best way to describe it,” Skyzoo tells Billboard. “From cultural appropriation and gentrification to police brutality and the irony of motives behind bigger motives, it’s an album that explores who we are and why we are where we are in society, as a people. What’s been done to us and what we’ve done to ourselves, mainly out of confused necessity, all while celebrating us in the process.”

“Conceptually, this is Ta-nehisi Coates meets Chappelle’s Show, The Autobiography of Malcolm X meets Black-ish, the case of Sandra Bland meets the birth of Air Jordans.”  “It’s intense, and it’s beautiful. I’m honored to be able to give my take on our story.”

Check out the newest single from the project “Crown Holder,” below and purchase the album  on iTunes Here