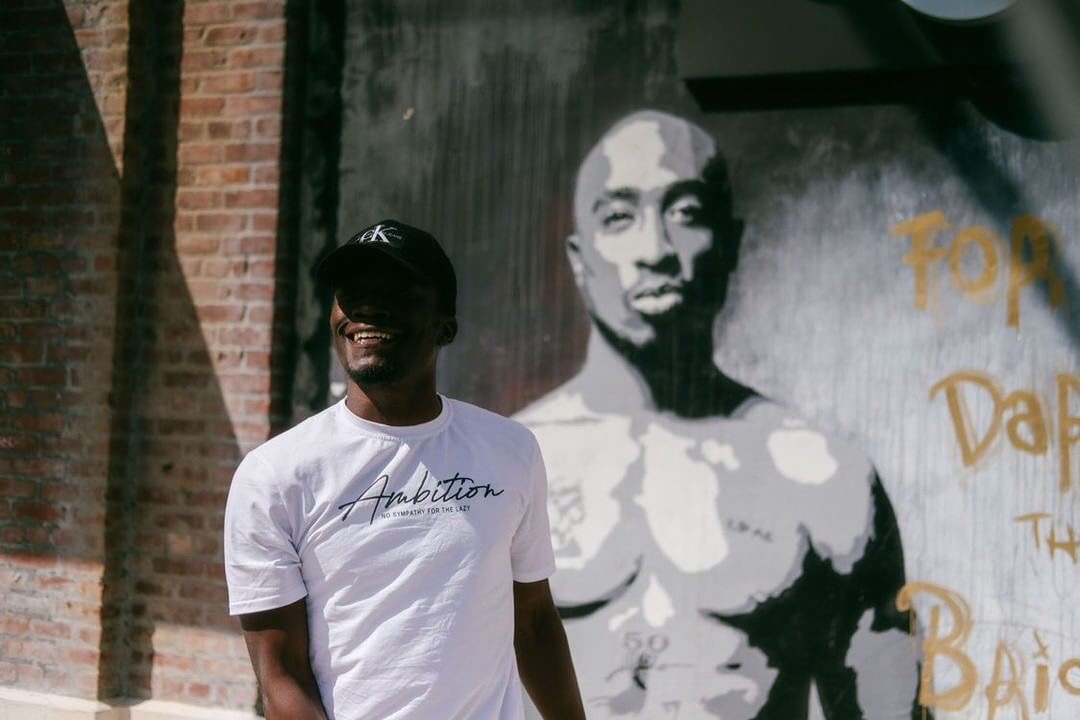 Philadelphia Pennsylvania is known for having some of the best spitters, bar for bar, to ever touch the Hip Hop industry. If you want to be mentioned with the greats like Beanie Sigel, Meek Mill, State Property, Freeway, Cassidy and others from the city of Philly you really gotta be able to destroy a microphone.

Southwest Philly has birthed an upcoming wordsmith that has been studying the greats like Tupac and Jay Z since he was a pup. K. Price aka KP has garnered a dedicated following just based off of his skill set, his viral videos like “Mindset B4 Murder” and “Insecure Educator,” along with his projects The Build Up and Sooner or Later and a slew of singles as well. KP has demolished every platform that he has brought his bars to and he is sure to body plenty more in the near future.

He is currently setting up the rollout for his latest project Mindset Produced by Grammy Award-winning Philly producer Jahlil Beats. Tent TV got the chance to sit down with the upstart MC on his recent visit to Cali. Check out the interview on an array of topics up top.