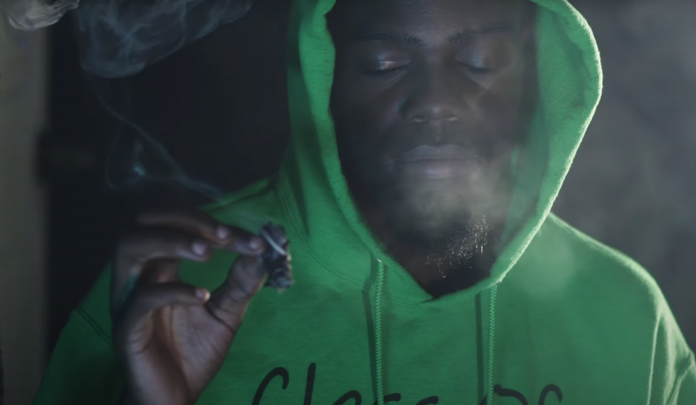 $peedyyy and Almighty suspect fire up a 92 petrol pack of lyrics over the Bigg Boo-produced beat in the visual to their “In N Out” collaboration.

Following the buzz he created with Fenix Flexin and JI Bands on his recent “Hotspot” release, the pair proceed to apply pressure in the Nick Rodriguez-directed video as $peedyyy and Almighty Suspect post the block and the studio with their squads, seemingly contemplating operating on demon time in broad daylight.

The South Central-bred rapper is also on the heels of a banner year, highlighted by his dual King Of South Central mixtapes, in addition to the release of his album The District.

Watch the full “In N Out” visual below.