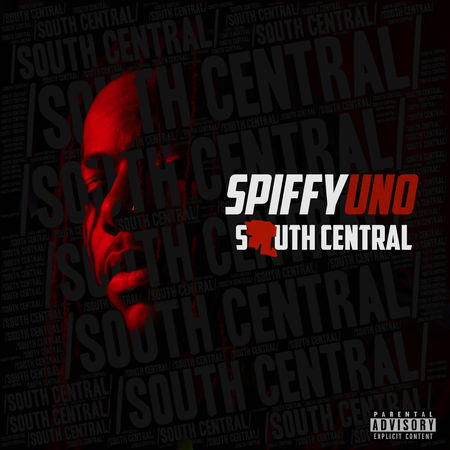 South Central, birthplace to SpiffyUNO and sole inspiration for his debut LP South Central. Under Builders Music Group, the self-titled Mr. South Central tells his stories of scandals, integration into a gangsta environment, and methods of survival in his hometown.

The 12-track LP includes the single L.A. Streets featuring Alia Zin and GRAMMY-nominated winning producer Dem Jointz. With the album primarily produced by SoundsByKrock, and guest producers in Didda Joe, and DJ FU, SpiffyUNO mastered a unique sound that emulates classic west coast hits, but with a lyrical repertoire that’s beyond our time.

South Central features Watts natives Glasses Malone and Bad Lucc, as well as Builders Music Group signees JaiRO Raps and NifftyUrCOOL. As a product of South Central, SpiffyUNO solidifies himself as a force that serves intellect, lyricism, and truth, preparing him to thrive amongst the greats. Take a listen below!