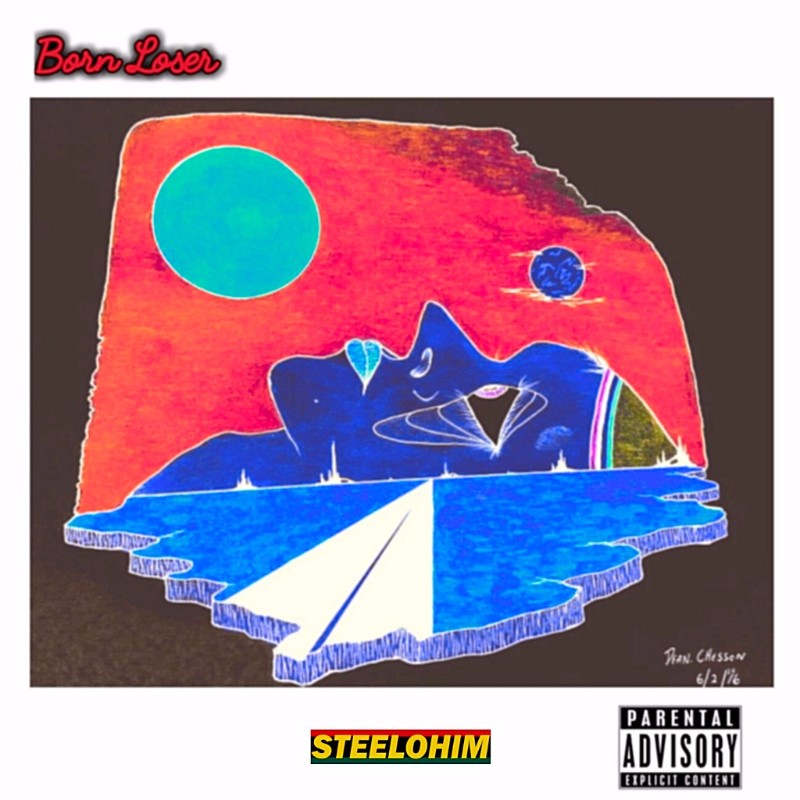 Soooo….I woke up on this beautiful holiday morning to this album from Squeegie-O in my email addy and decided to check this out….and got completely wowed.

Born Loser is the first full length LP from the Staten Island MC. Now, you may think that with an album name like that, it’s one of them emo goth hip hop joints, but it’s far from it. It speaks of one man’s cinematic and biographic coming of age tale of hitting rock bottom and climbing their way out somehow. With the production of the album beautifully executed throughout, it’s a honest stream of consciousness breaking Squeegie-O’s life struggles down to the bare bones; a reflection of someone who fell from grace and lived to tell the whole story.

The album is a musical wonderland of some sorts. With tracks such as “Zany Marley” and “Super Blunt Bros.”, containing nostalgic samples that left me in my bed with my mouth gaped open followed by a few chuckles afterwards.

Brilliant storytelling, vocal dexterity and along with some trap elements within the album, the soulful boom-bap grooves are the main components of this project. Squeegie-O’s versatile Born Loser embodies the true essence of the phrase, “Sometimes you have to lose in order to win.”

Born Loser features appearances from Jamez Dean, Leeanne London, Jodi Dareal, Seemore Bluntz, Mello Melodiez, Tyrone Briggs, Ashley collier, The Rebel, Pais, Q Williams, King of Spade and Agent Blurrr. Way too many producers to name for responsibility of album’s creation, but they all get 10 gold stars across the board.

Like Folgers in your cup, it was the best part of waking up to. You can cop the album, out now on bandcamp and all digital streaming sites.