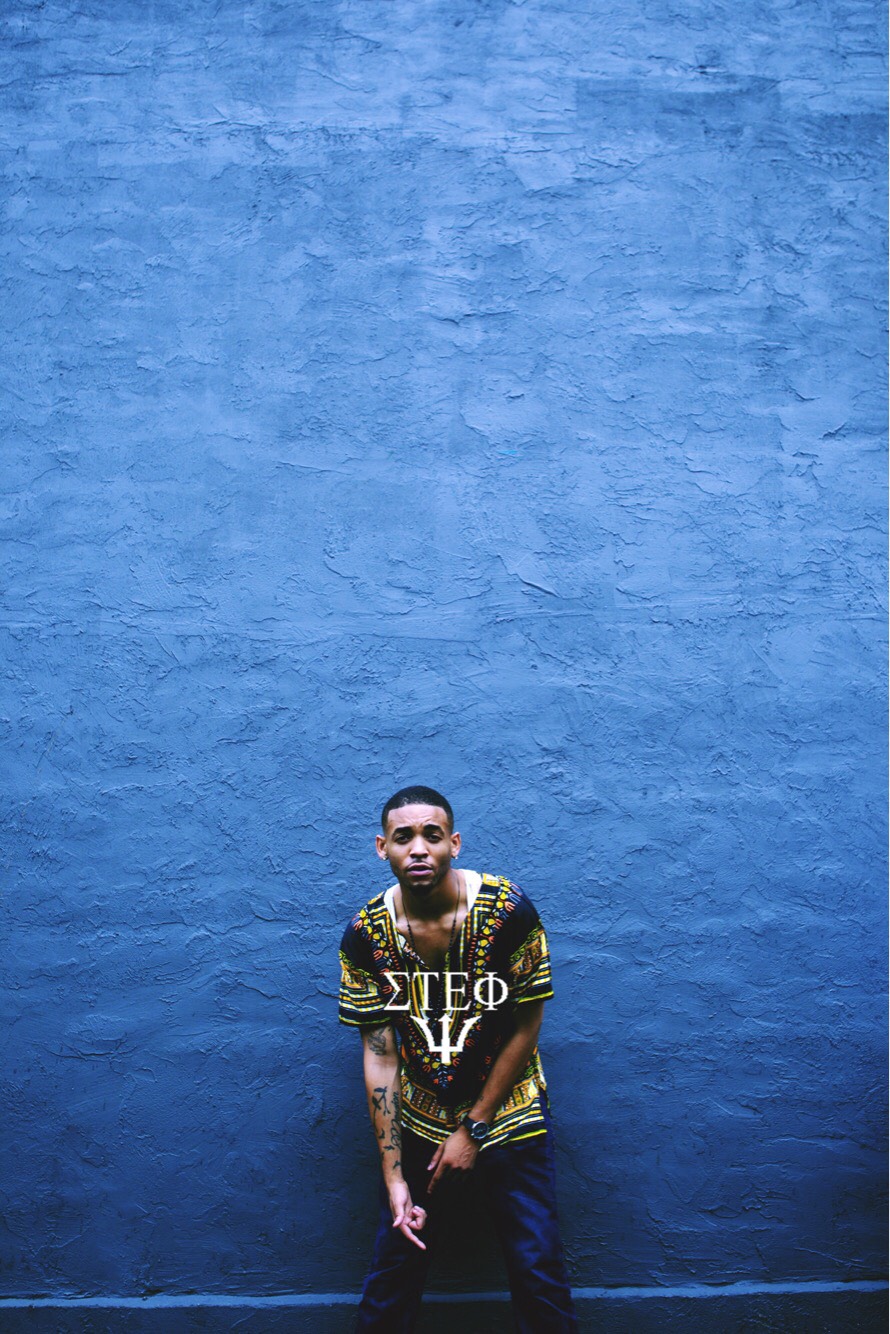 On Stef Windor’s latest drop, “Otherside Forever” we find him alone with no features, spitting and crooning effortlessly in a very lyrical fashion. He describes his personal story, coming up from literally nothing and now watching his dreams come true over the production from DG Beats, DKXL aka DeadLighters, Tone Jonez, and others. Stef even ripped a beat from Kanye West circa 97 for the raw version of “Moons,” featured on the album.

In 2017 alone, Stef has accomplished more than ever on his own, independently. With over 30,000 streams now, attention from multiple record labels, and the completion of his second project, we see clearly that the people are getting hip….. The Virginia boy aint so ashy no more.