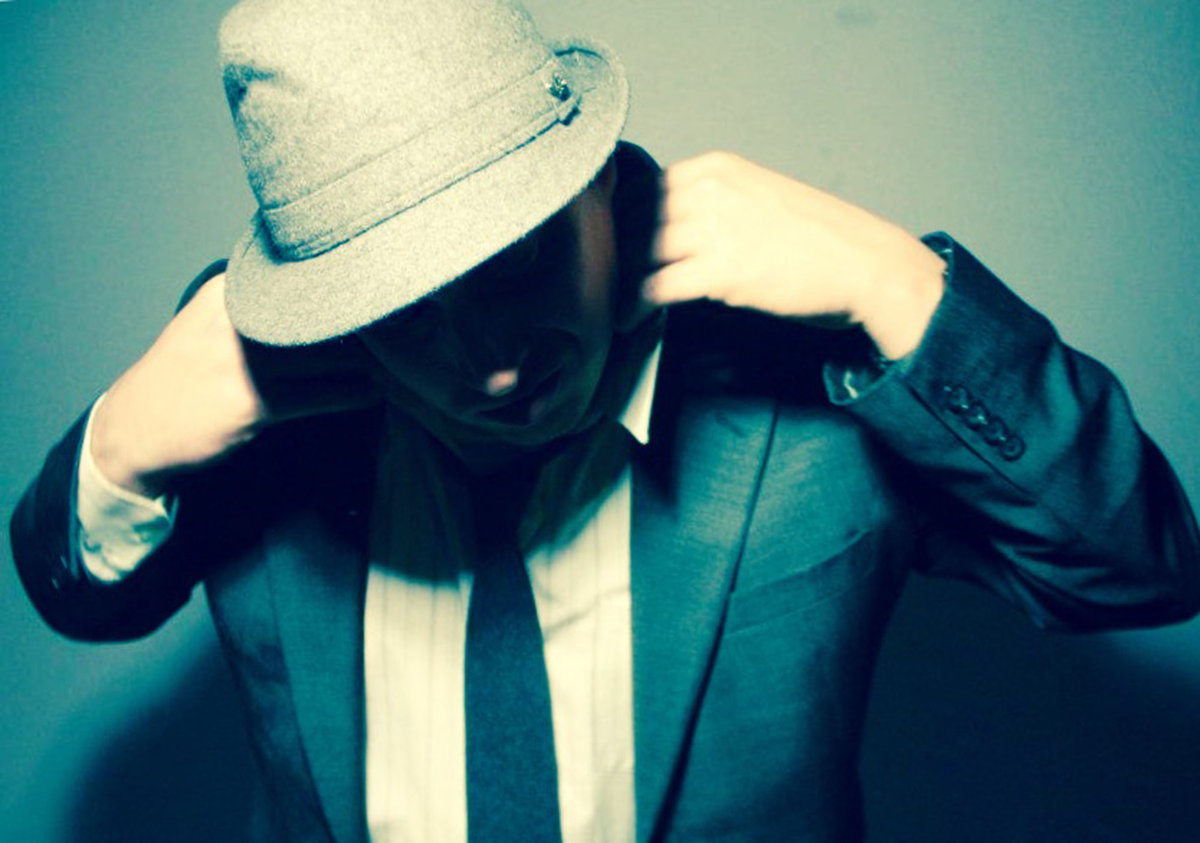 Nick Soto (aka Stillamess) is an emcee from the Bronx, NY, now living in Rockland County. Stillamess is also an entrepreneur and the C.O.O. of his company, NLS Global Marketing which stands for his initials, Nicholas Luis Soto. He was also recently recruited by independent label, Federal District Records.

Growing up in the Bronx at a young age, he was exposed to the culture of hip-hop through one of his older brothers who is in the DJ field. Soon, he started to recite lyrics without writing them down and wasn’t thinking that was actually freestyling. As he grew he quickly started to perfect the craft of MCing. Help came from his influences listening to MC’s like KRS-One, Rakim, Big Daddy Kane, Nas and more. Also realizing that music is also a business, he also looked up to business men in hip-hop like Russell Simmons, Jay-z, 50 Cent and more.

You’re probably wondering what the meaning behind the stage name STILLAMESS. It’s to his firm belief that no matter how much you got your life together, you’re still a mess. It’s the one thing that unifies all people as one because we are all not perfect, we are still a mess. Stillamess thus far has 3 album releases: Diary of a Mad Face EP, Mr. Misunderstood and his most current album release titled The Promoter, which is a 7-track EP produced by manager and sound engineer Eric “Big Vegg” Suillvan with special production from DJ Webstar on some of the tracks. Currently, he is working on a full length LP, and also preparing for the release of his new mixtape, titled EDM = MC², which consists of numerous Stillamess remixes over popular EDM records.

Stillamess is managed by Big Vegg and is currently performing at various venues and appearing in radio shows on the East Coast.