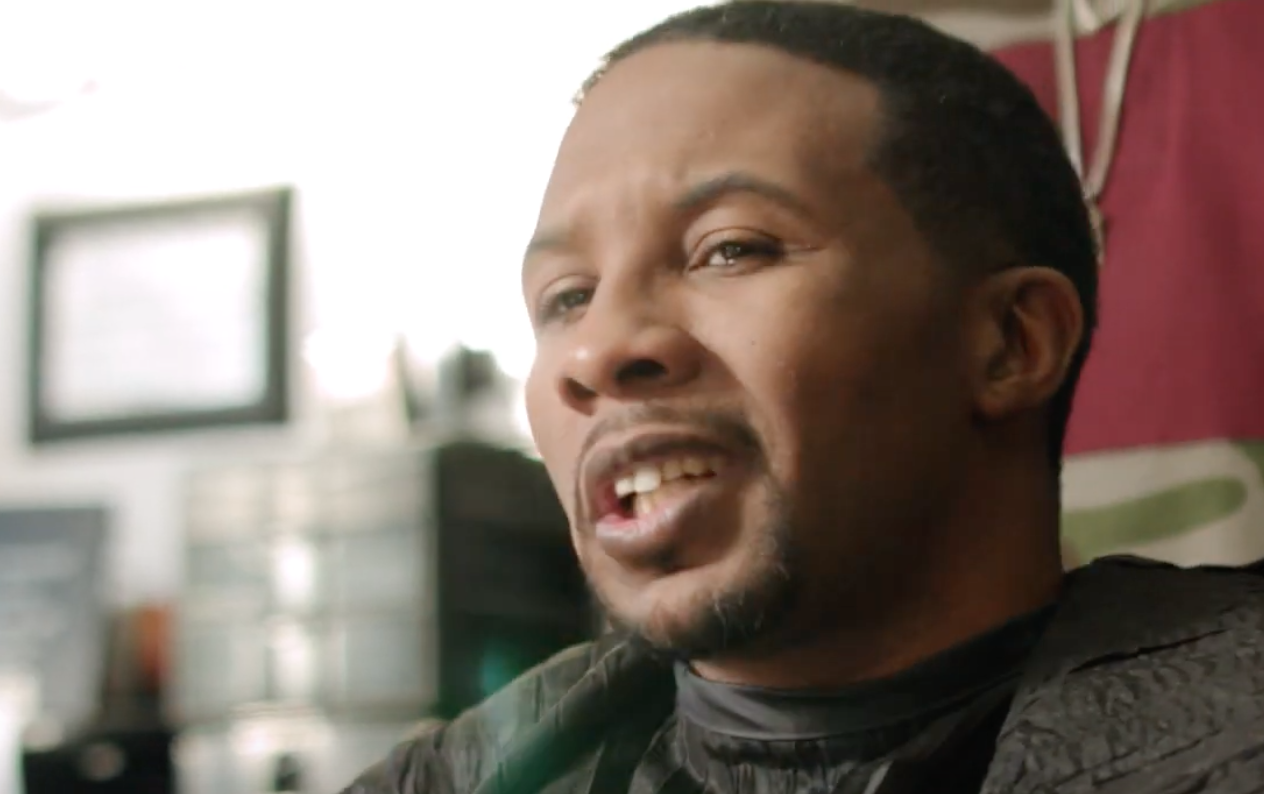 Today Street Lord Rook delivers his new music video for the song “UGH.” Having survived a bid behind bars as a member to one of Detroit’s most notorious underground empires, the Street Lords are what Detroit rappers of this generation acknowledge in their raps as the founders of Detroit’s well known underground rap scene.
From customized diamond and platinum detailed Cartier shades to full outfits in designer gear, the Detroit rap scene was molded in part by the Street Lords are the most known underground rap group in Detroit.who displayed an unprecedented amount of wealth for street rappers in the 90’s and 2000’s.

“You know the grind on getting on radio here is an uphill battle, but our Detroit scene is poppin now with Big Sean, Sada Baby, Tee Grizzley and others. Really streaming and strip clubs, that’s where the real Detroit rappers can be heard.” StreetLord Rook said. “The StreetLords to this day are the most known underground rap group out of Detroit, period. The records came out 20 years ago and they still goin up today in the club. We was making millions of dollars in the streets and living like rap stars and doing all the shit rappers were doing and it was real and so people respected it. The sound you hear with Sean and Grizzley and SadaBaby, they got the StreetLord feel to it and they show us love, but you can hear the influence in their music. We kinda set the trend and they keeping it going”

Often times when you are dealing with a rapper that is this closely tied to the streets, unfortunately a different kind of message is sent to the youth. But StreetLord Rook brings an infectious sound to fans with “UGH”, with a visual that everyone can relate to regardless of being young or old. As depicted in the short acting scenes that lead into the song,StreetLord Rook has a different message for the youth.

“I don’t want to say I’m OG like I’m old, but all the young kids today doing videos where they in front of liquor stores, where they got some drugs and guns and if you really lived that life, thats some shit you kinda don’t want to be doing,” StreetLord Rook explained. “So I wanted to bring a side to the game where, like let’s make this a little more entertaining. Because it’s real. I’m tired of the extra niggas and I’m tired of the extra hoes and I’m just sick of all the extra shit, where its like UGH, just like the song. So we just pushing people in it to where we can get our point across.”

Featured on his album Life After the Feds, StreetLord Rook touches on a wide range of sounds as he hopes to give Rap fans something authentic and real.

“This gonna teach you how to make money and how to make it out of the hood to live a good life,” StreetLord Rook said. “I just try to be real and I think that’s what music lacks. Selling all these kids false hopes and dreams, running off on the plug and doing all these drugs and stuff. It ends up hurting people long term and affecting families. You run off on the plug, you’ll mess around and get killed. You do all that lean and percs and drugs and you gonna be some junior junkies four, five years down the road because they got an opiate addiction. It sounds cool when the rappers say it, but it’s really some bullshit. Like where I come from when you get money you don’t do drugs, that’s crack head shit if you do that.”