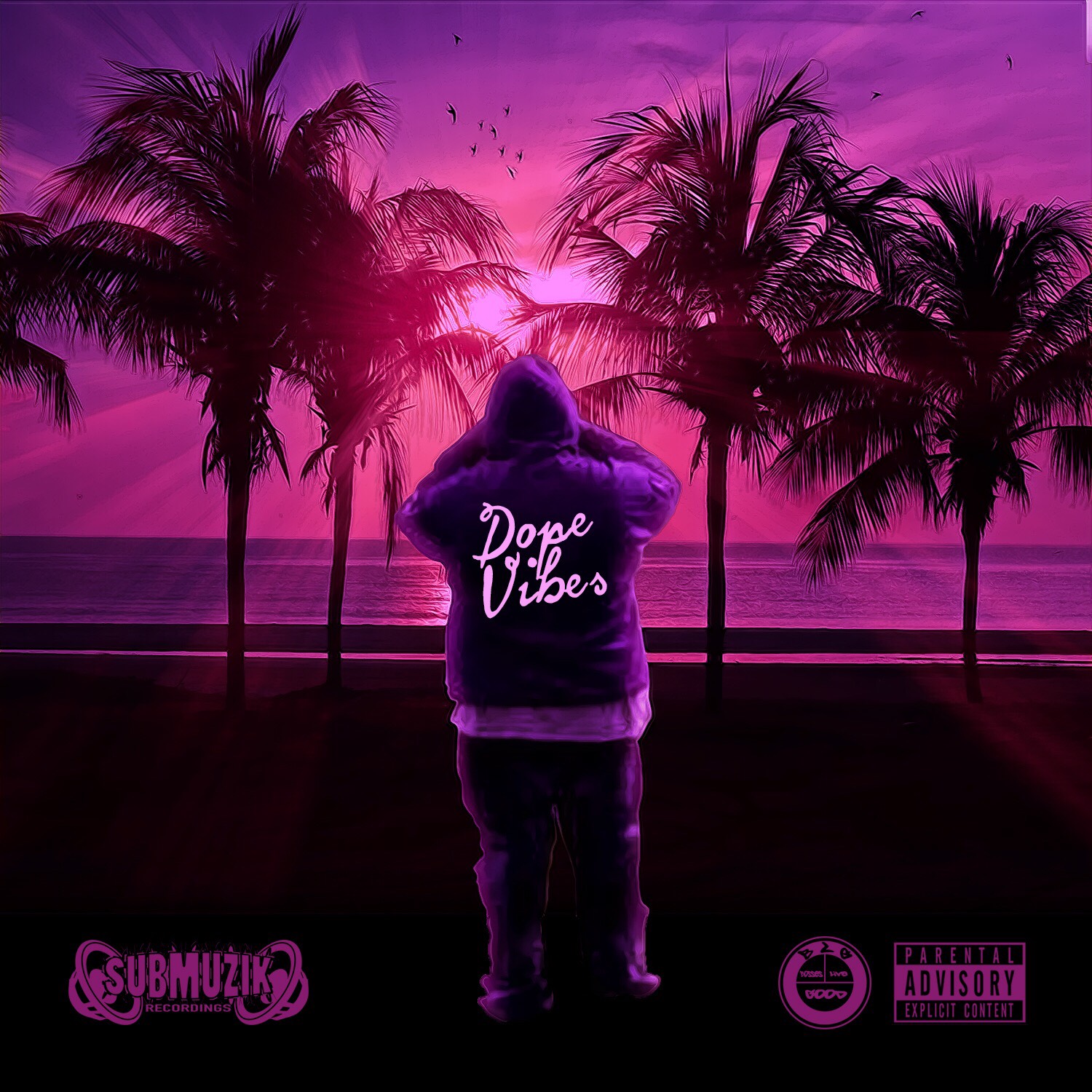 SubMuzik Boss Is Making A Name On Spotify And In The Streaming World!

His singles continue to reach more and more people. We thank the readers for all of your support we couldn’t help artists reach more people without you staying tuned in!

Finally after years of waiting and putting in hard work SubMuzik boss has released his first album titled “Dope Vibes” Last year when “About time” came out it was a great mixtape, with a nice amount of feedback. It made SubMuzik Boss push harder to release what he needs to do. 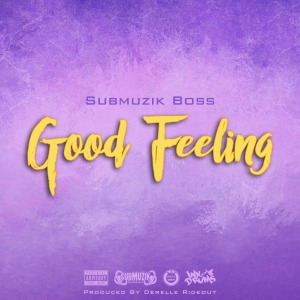 Dope vibes is a project where each song is literally a different feel and vibe, with production from Derelle Rideout,mills,dj Pain 1, Vyruz, and SubMuzik Boss himself. They all together to create something different and that is needed in today’s music industry.

You can tell a lot of hard work and dedication came into play with this album and we can’t wait to see what SubMuzik does next! Click the link below to go to stream the full “Dope Vibes” project on Spotify!