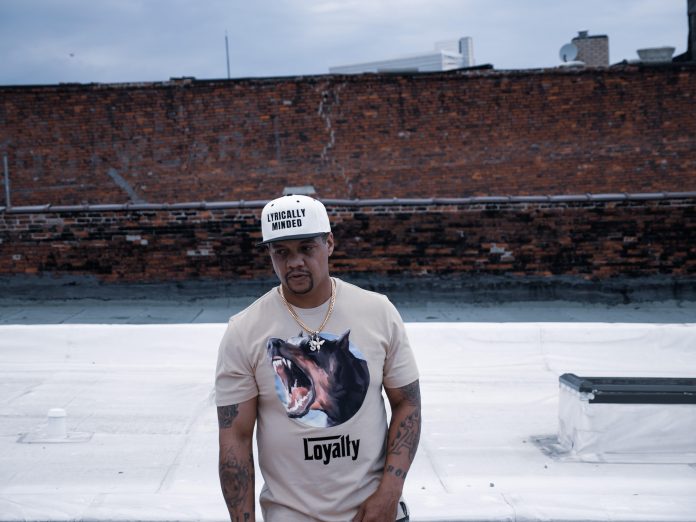 Port Huron, MI-based emcee Substance810 lives up to his name bar for bar. Listeners will be mesmerized by his raw emotion and vulnerability once they press play. Influenced by the golden era of 90’s Hip Hop, his goal is to preserve the culture. He entices audiences with his introspective style and vivid, yet entertaining lyricism. Substance810 is filled with raw and gritty Hip Hop!

Listen to “Savage Lands/May It Be Swift” and connect with Substance810 below.