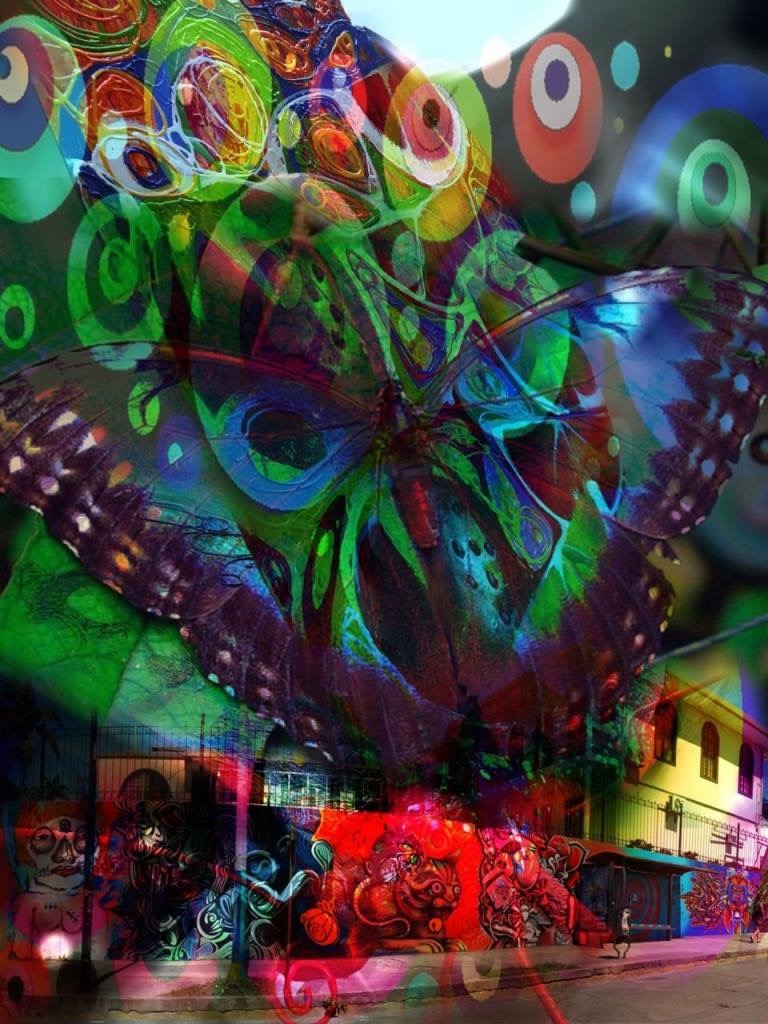 It’s been long thought that creativity was both the expression AND the soother of the artist’s soul. T.U. Savant is an artist that embodies that. The kids faced with Attention Deficit Disorder, Anxiety and Tourettes Syndrome. Yeah, that thing that makes people blurt out “Fuck, Shit, Bitch” during dinner at Grandma’s house for what seems like no reason. He’s got 100’s of tracks in the vault ready to be released that he’s recorded to get it all off his chest but he recently released a genre blend of alternative rap and dance that we can’t decide if we are addicted to figuring out what the fuck he’s talking about or just makes us want to pop a bean and hit the dance floor. You check it out and be the judge.