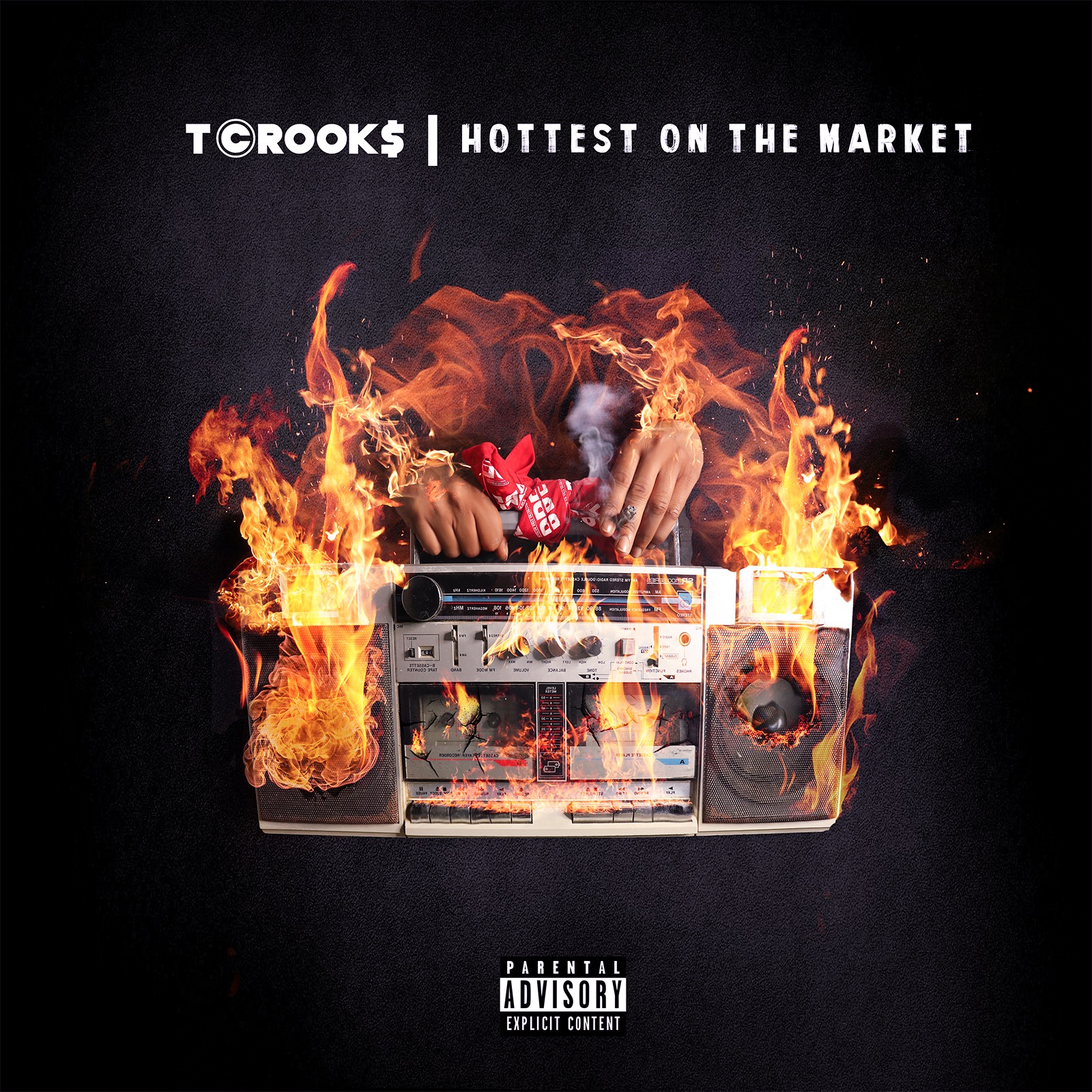 T Crook$ has officially unveiled his highly anticipated EP, “Hottest On The Market,” following up from his previous 2016 release, “Blickem Boys 2”. His new solo project hosts 6 tracks, all with a very distinctive and elevating sound intended to astound his faithful listeners, and entice the new ones.

With only one collaborative track featuring 94nicely and a posthumous verse from fallen BBE member, Laylo, Crook$ makes it clear that his music is a sound of his own. No gimmick or false-pretense.. Just real, relatable music for the streets to feel.

T Crook$ has proclaimed himself to be the “Hottest on the Market”. His new EP is nothing short of an affirmation towards that notion. Stream the new project now.

Hottest on the Market – EP – Tcrook$