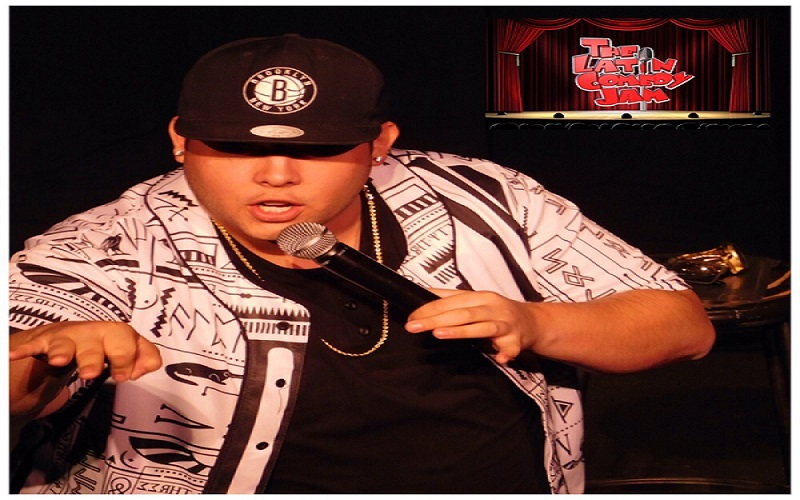 “Creativity mixed with adrenaline is un-matchable off stage” – Dillon Garcia

Dillon Garcia is soon to be a household name. With his rise to fame over the last few years as a comedic genius in the making, as well as an entrepreneur, he has conquered some amazing feats along the way in his journey. Dillon was the youngest comedian to appear on Comedy Central at the age of 17 on Gabriel Iglesias Presents: Stand-Up Revolution, Season 1 episode 2. Now at the age of 25, he is currently working on his first Netflix special, It’s LITerature due out this fall.

His life growing up in California led him to make some bad choices early on and he fell into substance abuse at a young age. Now that he is clean from all substances his creativity is at an all-time high and he has also has created Dope Sick Apparel a clothing like that is taking off like wildfire. Ironically the words Dope Sick means a person is kicking or detoxing off of the drug Heroin so it’s very fitting and special that the line transcends the boundaries of the good and the bad.

Tent TV got the chance to laugh it up with the Punchline Papi as we talked about everything from his creative process to his future dreams of doing films, topical comedy specials, sketch comedy specials and taking his brand to the next level. He also spoke on his mentors and comedic inspirations such as Donald Glover aka Childish Gambino, Russell Peters, Bo Burnham and Tracy Morgan.