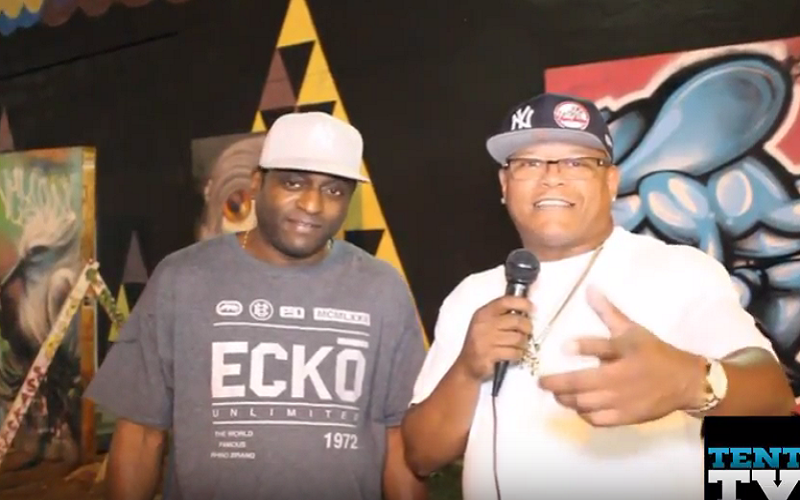 When you speak of the golden era of 90’s Hip Hop with all of its big budgets and versatility within the music from exceptional artists and producers, you have to take note of Organized Konfusion. With riveting wordplay and exemplary showmanship, the duo is one of the greatest from the time period. With multiple projects as a group and as solo artists Prince Po and Pharoahe Monch are considered two of the greatest lyricists that the culture has spawned.

The legendary Prince Po of Organized Konfusion took some time out on his visit to sunny California to kick it with Tent TV. We spoke on his Animal Serum 2 project with Oh No, and his latest solo project. We spoke on his feelings of losing Hip Hop great’s Sean P and Phife Dawg. The transition from the “hands on” era to the digital age, grinding as an independent artist versus being on a major label and more. As a producer and a pure spitter Po has always been able to straddle both sides of the fence. Check out the full interview up top.