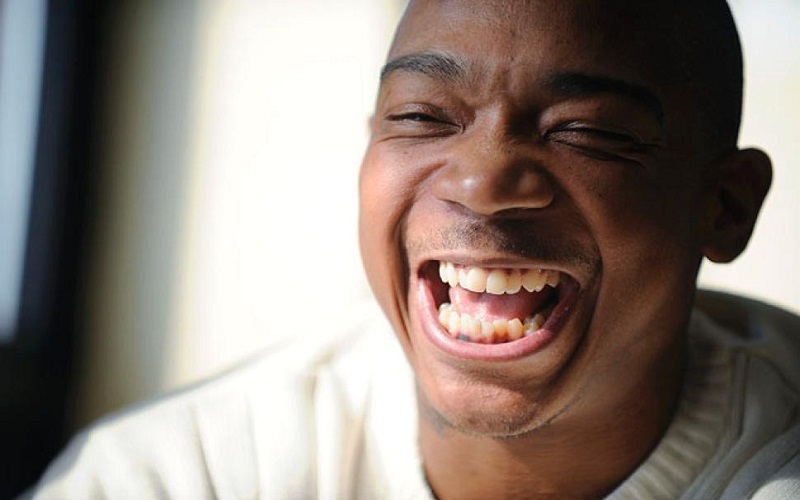 When you mention successful Hip Hop artists from Queens there is no way that you can leave Ja Rule out of that conversation. Over the past fifteen years Ja has had numerous hits and certified Platinum albums. He has also had several noteworthy movie roles.  He is still a major force to be reckoned with in the entertainment industry. His latest shoe endorsement deal with Steve Madden shows that fact and his family oriented VH1 show Follow The Rules has been awarded a championed first season.

Last year Ja Rule released his novel, Unruly: The Highs and Lows of Becoming a Man. The book is autobiographical in nature and chronicles his triumphs as well as his downfalls.

Hip Hop Vibe got the chance to kick it with Ja Rule at his Unruly book signing. He touched base on his upcoming work and his album title, Genius Loves Company which has now been changed to Coup De Grace. It will be released some time this year and Ja also says that this will be his final album.