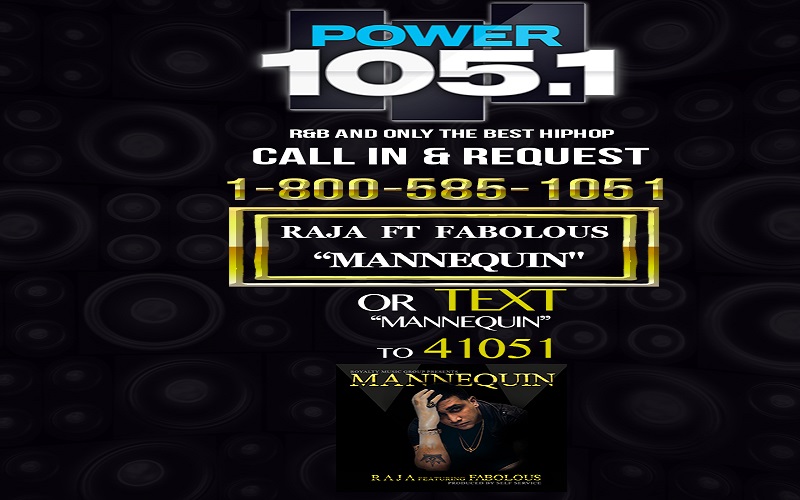 The newest artist to hit the game is none other than Long Island’s own Raja who is breaking barriers. As an Indian Hip Hop artist with his hit single “Mannequin” featuring Brooklyn’s own OG Fabolous, Raja is making strong power moves. The record has done so well that the hottest clubs in NYC from Aces of NY, Starlets and many more have his single in heavy rotation. “Mannequin” has gained over 1 Million views since its debut on World Star Hip Hop. It has been on the airwaves and has caught the attention of The Prince of New York DJ Self. Now you can catch the song being played on Power 105.1. Be on the look out as Raja has already started his promo tour. Check him out @rajaforlifee to keep your self updated.