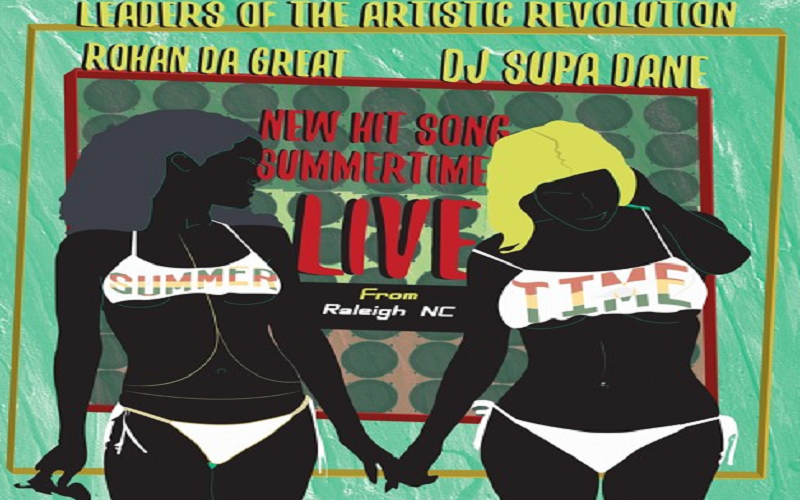 As the music world engages itself heavily again into the Reggae music scene due to high profile songs by major artists, one artist creates a wind and grind masterpiece as if his life depends on it. In some ways it does. Rohan Da Great returns to his actual Jamaican roots and flosses his organic skills over a joint that’s sure to heat the airwaves and clubs up. “Summertime” premiered tonight on 92.1 The Choice FM in Raleigh NC and is already taking off as the masses catch on. The joint also features DJ Supa Dane and was produced by Id Beatz Mixed and Mastered by Artem Smirnov @ Jungle Studios. Here’s some Rohan Da Great dopeness to kick off your weekend and your summer. Big Tings Agwan!!