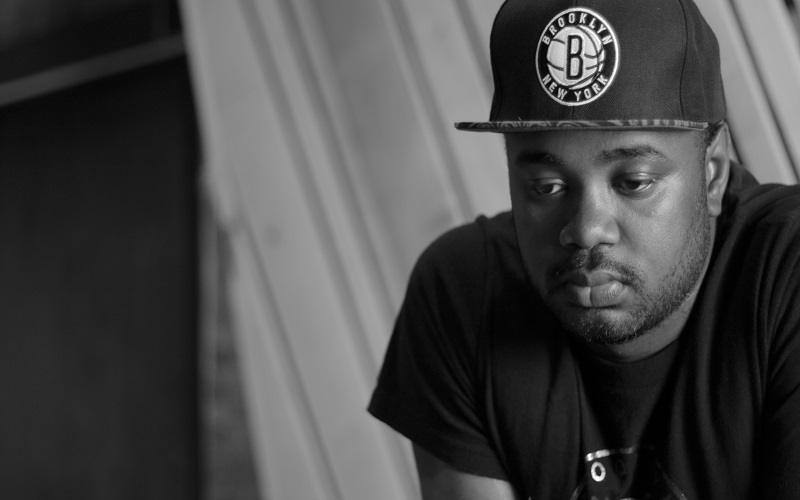 Rohan has been putting out heat! His recent releases have been amazing and we are excited to hear his upcoming EP “The Real.” It seems as if dope music isn’t enough. Rohan is going to release a 2 part documentary series that will accompany “The Real” EP. Throughout the documentary, he will give the “The Real” stories behind the situations that inspired each of the songs on the project, as well as a behind the scenes look into the creative process.

Check out this exclusive Preview of the “Real Love” episode. In this clip, Rohan speaks candidly and explains how a bad relationship inspired the song “Only One.” He even gives us an exclusive behind the scenes look into the mixing session for the hit song. Watch and Enjoy.