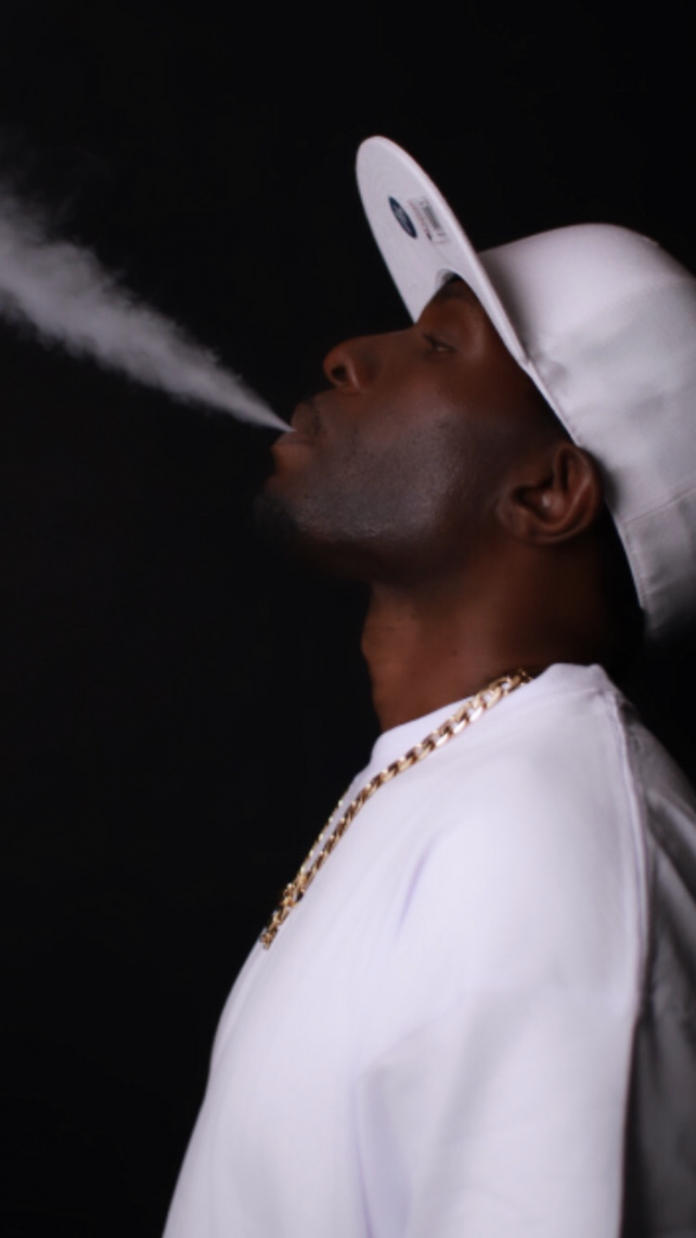 Texas-based Hip Hop artist releases the first single from his new album ‘Out The Hood’ out now on all streaming platforms. The project serves as his 4th studio album.

“Out The Hood” single, produced by Enphorcer Beats, hits hard with a backdrop driven by keys laced with gritty bass and drums. Real Smokesta uses vivid wordplay woven with storytelling to depict the hood and what it looks and feels like. The catchy hook echos and suggests if you can make it out of the hood, don’t ever look back. Known for his stirring content, Real Smokesta sends out a much-needed message for Hip Hop, one that Young Dolph would solidify.

“I fell in love with Hip Hop because somebody said something that was outside of the box. It was different from what everyone else was rapping about that changed my whole perspective in a positive way.” -Real Smokesta

Stream ‘Out The Hood’ album – https://open.spotify.com/album/4ffKZUrmi1iRmgPlFOhP6b?si=aSS1TbmMRt-sGtILHWnmkQ