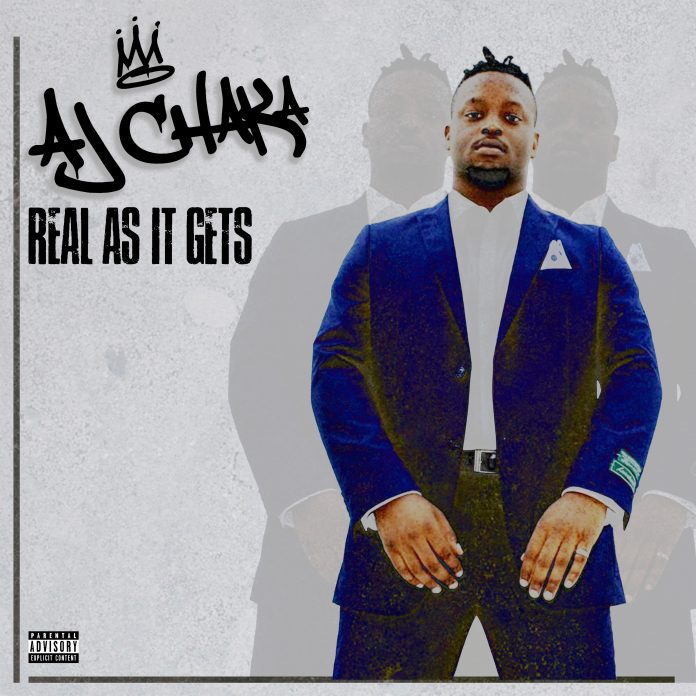 Texas-based emcee/songwriter AJ Chaka recently released his EP titled #RAIG (Real As It Gets) after the whirlwind success of ‘Trill As It Gets’ EP. #RAIG features a canvas of talent from Rockwelz, Queen Ms.K, Re:Zen & Celebrity, and Cree8ion. It also features guest producers Keith Burgess and Marcus Boyd Beats.

AJ Chaka shows off his signature blends of old and new schools with superb lyricism that captures his transparency. Chaka has no qualms expressing his humbling honesty, along with enticing charm to audiences. Stream the timeless gem and connect with the esteemed artist below.

‘Real As It Gets’ EP on Bandcamp
https://ajchaka.bandcamp.com/album/real-as-it-gets