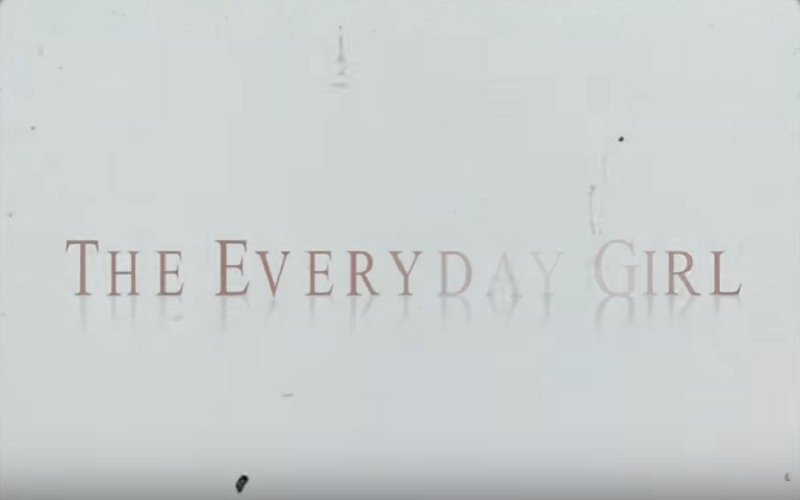 The Everyday Girl was created to give
the extraordinary woman
that is disguised by the ordinary
a platform to be seen, heard and embraced

When you’ve been grinding in the industry for years what do you do after some of your goals have come to fruition?  Well, you grind some more. NeVaughn “Vaughn Live” Brown and Luke Torres are doing just that. After years on the music side of the entertainment industry, Vaughn decided to link up with a like-minded brother to set a new goal, one that makes everyday women reach their pinnacle. One that can take your average girl from small town Germany and put her side by side with the girl from big town NYC and together they walk the same path as well as their individual ones. The Everyday Girl is a full-fledged modeling agency, magazine and clothing line. The EVDG fashion campaign runs across America in search of the everyday girls who were always told that they could never be models because they were short or thick or just plain “Average.”

In addition to the EVDG the duo has also formed N.O.K. (Next Of Kin) Films and released the independent film “Love Like This.” All of the new ventures were built on the heels of the foundation, N.O.K. Muzik which was created in the early 2000’s.

Luke and Vaughn had a vision of embracing women from all over the world and the result has been amazing. They are headed into their 4th issue or the EVDG Magazine and they have held fashion shows from coast to coast with one mission in mind. That mission is that all women matter, including the one that most men have by their sides daily, because she is truly the everyday girl. The mother, student, wife, entrepreneur, or the girl behind the counter at your local mall or supermarket, are all important women. They are all celebrated as everyday girls.

The EVDG clothing line doesn’t cater to just a one-dimensional woman. It appeals to all women and women are proud to wear the brand and stand up in unison as they naturally outnumber women who are often placed on a pedestal in fashion society.

Take a look at the EVDG video campaign below and if you know an EVDG then let her know that she is celebrated and wanted here at the EVDG.

You can watch N.O.K. Films Love Like This here.

You can purchase The EVDG fashion items here