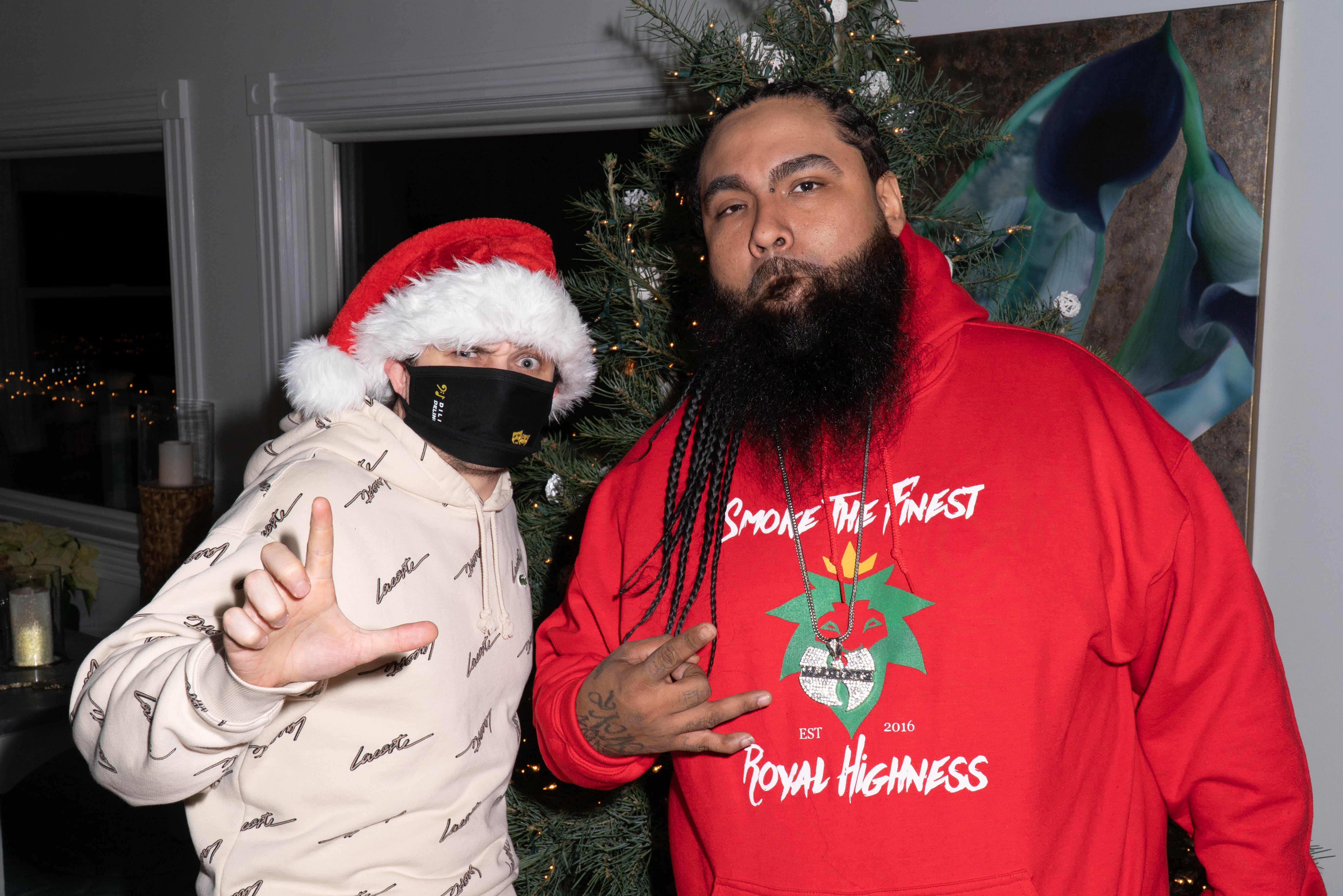 National radio host Ryan Verneuille and artist Luciana Pampalone joined forces this holiday season to spread some Christmas cheer to those less fortunate in the Hamptons. On December 18th the two public figures hosted “The Hamptons Holiday Hoedown” via Zoom to benefit the “Heart of the Hamptons” organization, which provides the Southampton Food Pantry and financial assistance programs to families in need. Having been born and raised in Sag Harbor, it came to no surprise just how much this cause meant to Verneuille.

“Anyone that grew up in the Hamptons understands the struggle of the working class on the East End of Long Island. I figured this would be a perfect time in history to use our platform to help solve an issue affecting people in the hometown.” Verneuille says. “We wish we could have held a live event to attract a larger audience and in turn more donations and attention to this cause but trust me when I say that Luciana and I are pulling out all the stops to make this as special and successful as possible.” Verneuille added, “5 years ago, I started my radio show in the Hamptons, and using what we have worked so hard to build, we can finally help give something back to this great community.”

The event will air on national radio at various times (check theryanshow.net/affiliate-stations for full schedule).  If you would like to make a difference and donate to this wonderful cause there’s still time, click this link https://theryanshow.net/hamptons-holiday-hoedown.