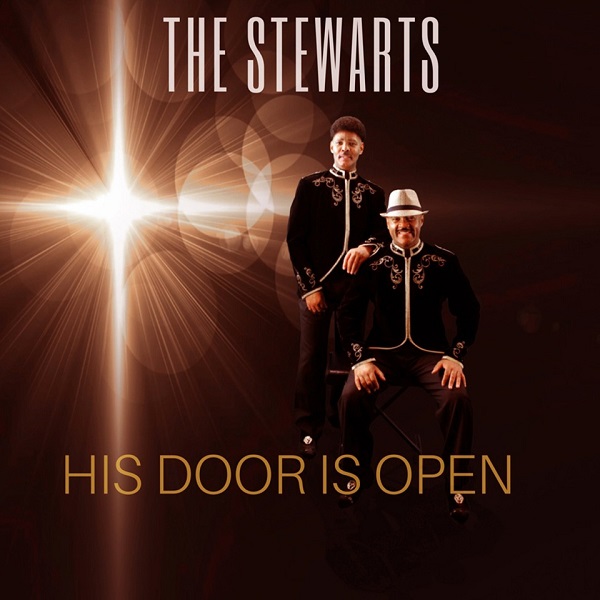 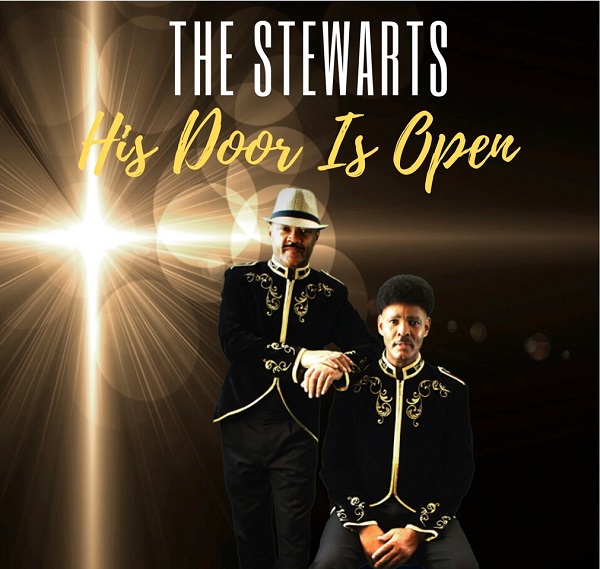 CINCINNATI, OH – Del and Garry K have been making music for nearly five decades and their latest single, “His Door is Open” is yet another in a long line of many successful tracks. And it’s a song that offers the perfect kind of message for a day and age when the world is filled with so much doubt and hopelessness.

One part R&B and one part Gospel, “His Door is Open” is like Motown meets modern-day Soul, with some Pop vibes thrown in for good measure. It’s the perfect song to continue the legacy of these two brothers and the uplifting messages they’ve been passing along through music for the past 45 years.

The contemporary Pop and Christian song is one that the duo originally wrote about four years ago, but with the state of affairs in the world being what it is, they decided it was time for a re-release.

“The message is positive and something that everybody needs to hear,” Del said. “The video just enhances the lyrics – showing everybody of different races and colors coming together. People need to hear that no matter what you’re going through, don’t ever give up hope because He’s right there for you. It doesn’t matter your situation, you just have to reach out to Him and He’ll come right in. His door is open 24 hours a day and seven days a week.”

Over the course of their career, The Stewarts have developed a signature sound that they call Christian Pop. They’re incorporating old-school sounds with new-school vibes paired with positive lyrics for something that’s truly original. They started their career in 1975 when they released their first single “How Far Can Our Love Go” which led to a chance meeting with Motown songwriter and producer Hal Davis. The Stewarts auditioned for him at the Downtown Cincinnati Playboy Club, and in 1976 were invited to play on television for the Gwen Conley Show.

They’ve continued to release music ever since, winning multiple awards and racking up millions of plays on various streaming platforms in recent years. In 2019, their song “Family Affair” won the Blue Chip Community Media Award for Best Musical Performance, and their song “The Truth” also won a Blue Chip award for Best Inspirational Song and Video. “The Truth” and another song called “Faith” won the International Berlin Flash Film Festival Monthly Category award. While their song “Walk With Me Jesus” was a semi-finalist in the Near Nazareth Festival in Afula, Israel.

“We believe with God all things are possible,” Del said. “We want our music to be known for being positive, encouraging and giving out hope. We’re putting God first in our lives, and we want people to see that and hear that and feel that through our music. The message that we’re trying to convey is a strong message about Christ our hope and not giving up on our dreams. We’ve been around since 1975, and that alone should attest to other people that whatever dreams you have are not over until God says it’s over. Sometimes, you’ve got to fight for your dreams.”

To listen to The Stewarts’ music or to follow them on social media, please visit:

“His Door Is Open”
https://youtu.be/KQdFJGDE-0k