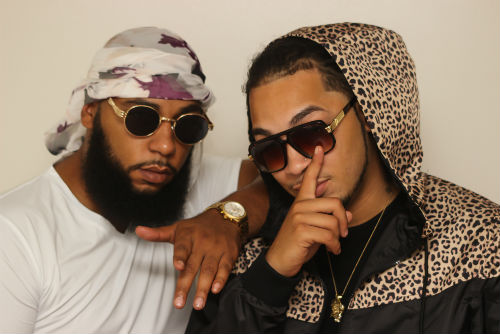 Long Island, NY based Rap juggernaut Shade Valintino is building a huge movement one fan at a time. He raps with purpose and conviction. One listen to his music and it’s evident that this gifted emcee is destined for greatness. His songs are honest and personal and they touch on matters close to the heart. Shade

Valintino has put his stamp on the independent rap game with his brash confidence and boastful attitude. It is only a matter of time before his fearless authentic sound makes an impact internationally. Shade is an explosive entertainer. He can sing, rap, dance, and write. Moreover, Shade Valintino is a member of the very popular Vali Boyz Crew, which consists of Shade, ITsFI, Izmatic, and DJ Face Da Villain.

Shade’s music is raw, intense and personal. However, he has songs that can rock a nightclub as well. Part of what makes Shade so intriguing is his ability to connect with the listener. Equally important, he is planning to release his highly anticipated debut album entitled “Small Budget Big Dreams.” The first single off of the album is the hit song “Rulez” feat ItsFI. The music video to the song is bold and profound. The editing is sleek.