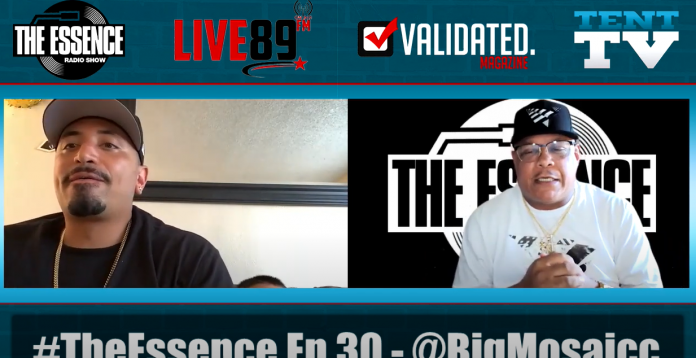 Mosaicc talks about his upbringing in Buena Park CA, Tupac dying being his first memory of Hip Hop, sacrifices he’s made to chase his dream, the importance of fatherhood and being a present parent, dealing with his mental health in a positive way, his “I Believe In Me” project and movement, working with artist/producer LuMm @iamlumm, his IPA craft brew taking a bad hit due to Covid19, education reform, working with Black OC and Bang For Change and more. Tap in!