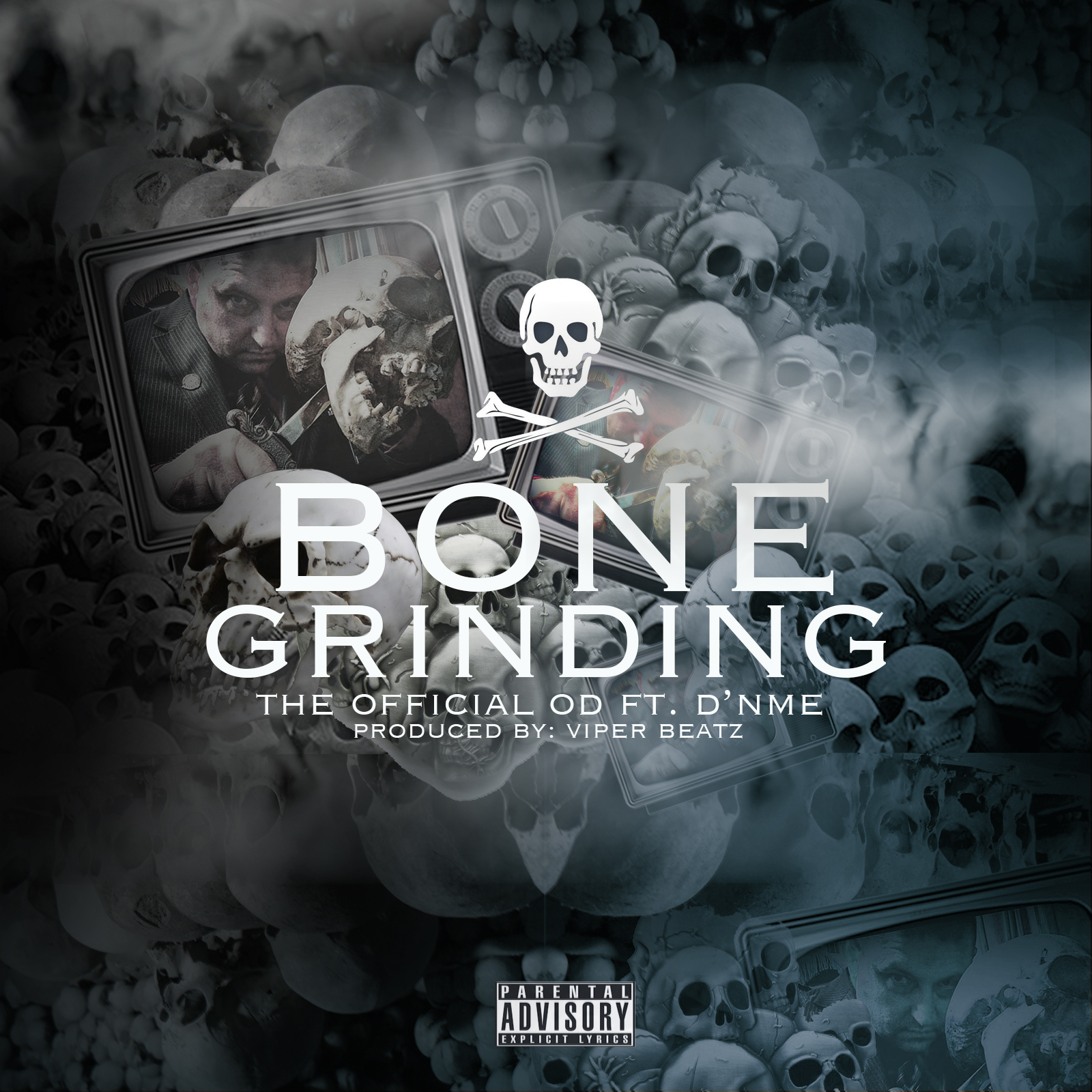 Hailing from the Inland Empire, California, Ramon Beltran aka OD had the benefit of seeing and growing with the very best of West Coast music that we all have come love. Growing up from a dynamic Mexican and German heritage added a cultural variety that has invigorated and empowered him. Having worked with The Gospel Gangsters, Nick Cannon and Bobby Ross to Crooked I and Kokane, OD has added an eclectic powerful music portrayal in his own artistry display; a Mozart of Hip Hop language if you will.

Ramon’s wordplay and ability to articulate are second to none. In the early 2000s, Ramon and his family moved to the NEPA area of Pennsylvania, where he has zero competition because his sound is international not locked to one area. Signed to Majestik Media, and partners with none other than BG the Prophet owner of StarForceNetwork; The Official OD’s music is destined to demolish all hate simply by releasing RADIO ready major hits one after another.

In 2014, TheOffical OD and Majestik Media released Giant Killah Ft Joell Ortiz, Ekko and Franco Anthony. Now in 2016 TheOfficial Od released to radio and blogs only “Bone Grinding” ft. D’NME produced by Viper Beatz. With another 3 smash follow up records, the world better be ready to get down or lay down. That #BlackHand is coming and will not be stopped. Mr. Beltran and their New World Order is being implemented and you can see it coming miles away. Forget about “El Chapo” you will soon consider Ramon as the Carlos Slim of all cultures.