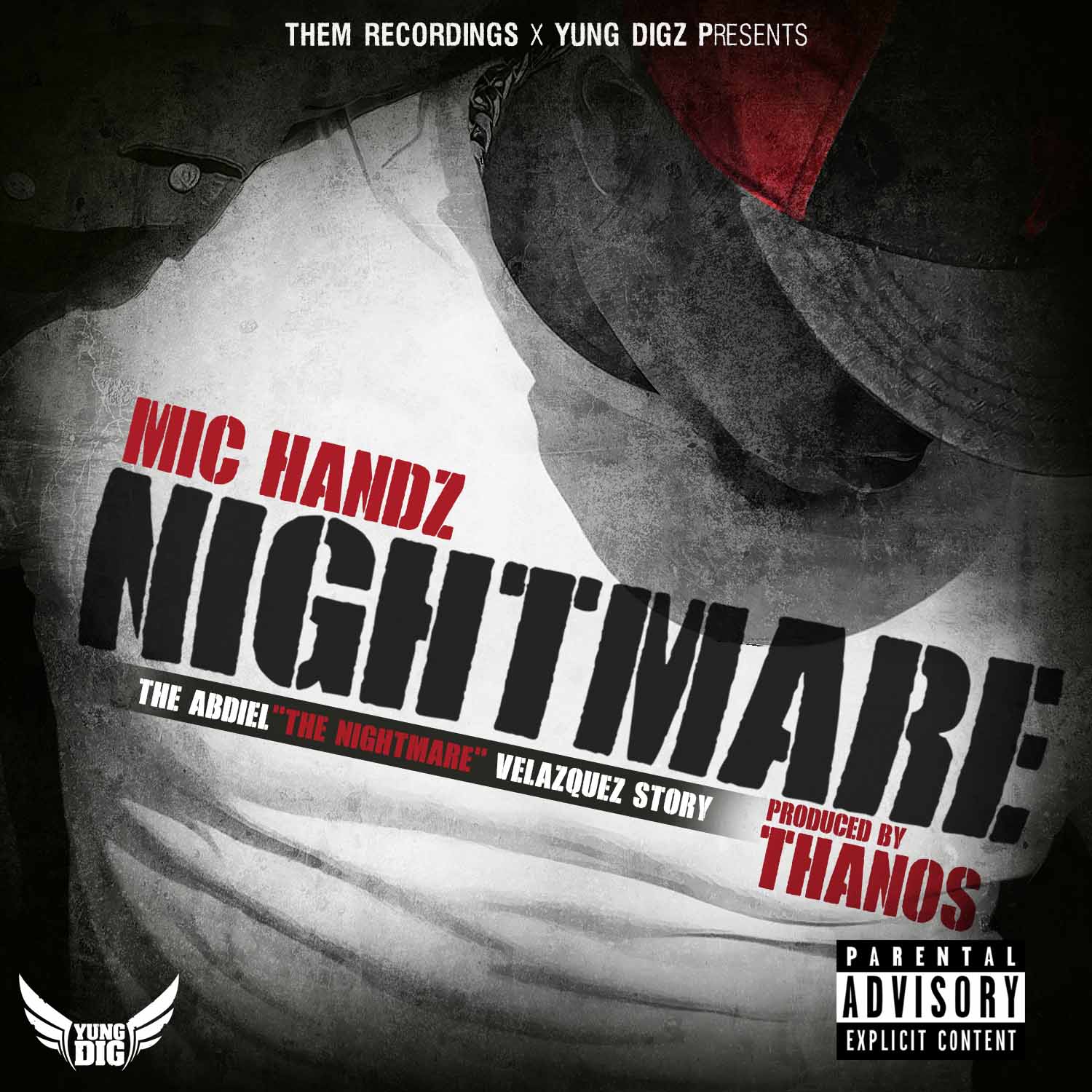 Boot Camp Click affiliate Mic Handz brings you another one as he represents as the voice of MMA fighter Abdiel “The Nightmare” Velazquez in the walkout anthem, “Nightmare.”

The 5’4” Titan FC flyweight is ranked the #1 fighter in Florida and #3 in the Southeastern U.S. region. Stay tuned for The Nightmare’s bout airing August 5th worldwide!