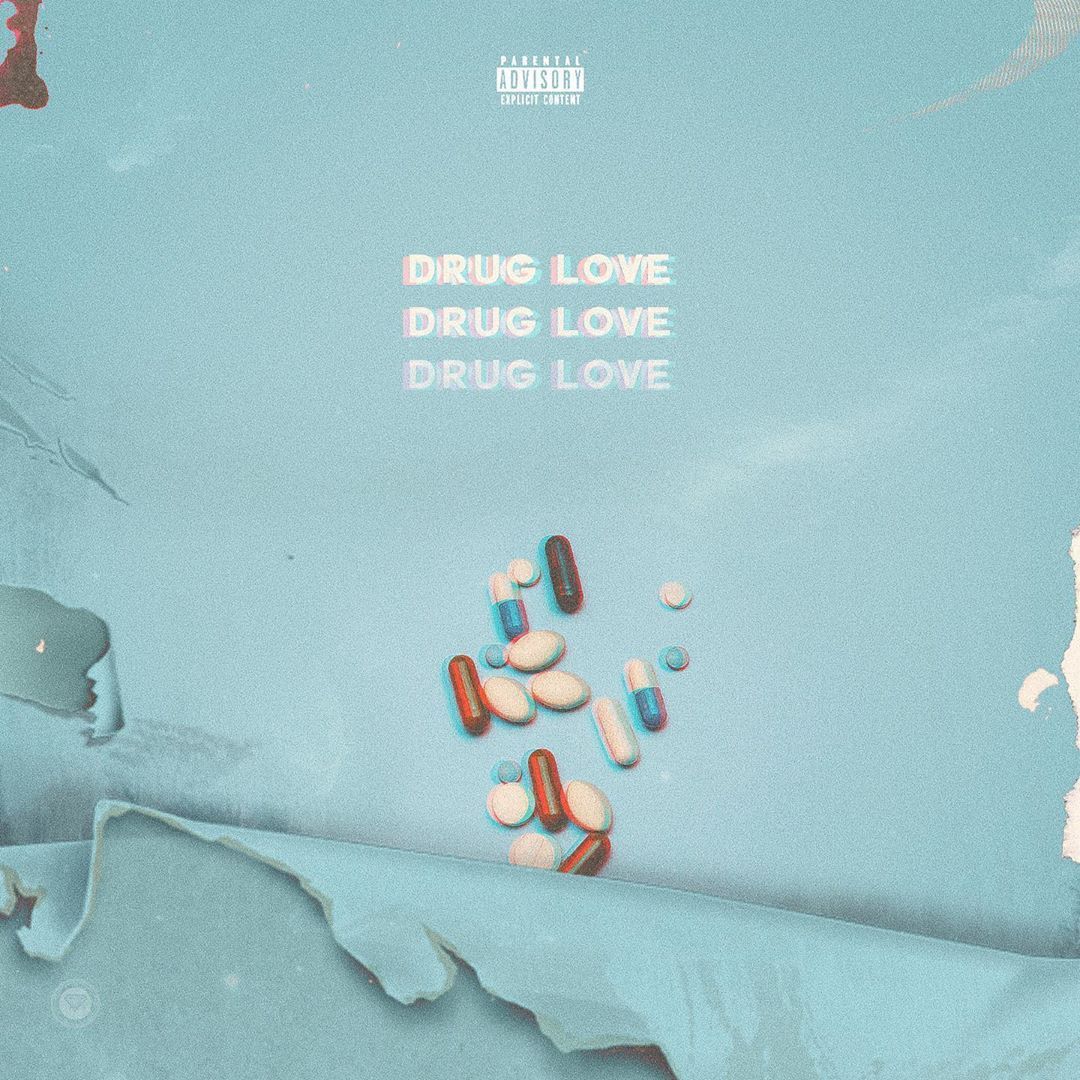 Cameron Cartee is a well known engineer in Atlanta. But it’s much bigger than the engineering side of things. This guy is a real true chemist with music at heart. Cameron has a passion to create bottom line. He’s not rapping or singing on this record. But he did curate this record. Meaning he recorded it, mixed it, and produced it. Not to many people can call them self a producer. The industry is full of beat makers. Cameron Cartee is helping compose record. The song “Drug Love” has Euro Goit on it. Euro Gotit holds it down, and shows the world he has it. This guy can be a superstar by making records like this one. It’s a pure crossover record at heart. Check it out below!