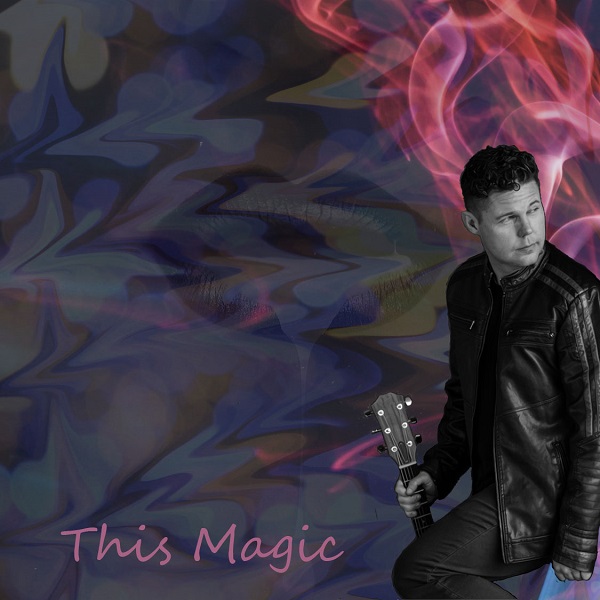 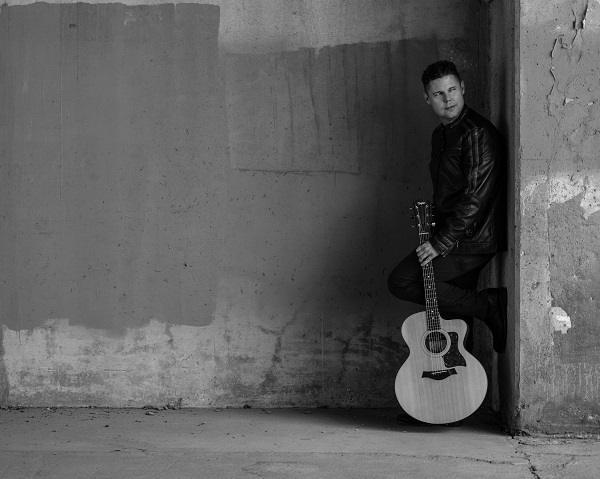 KANSAS CITY, MO – A combination of Rock, Country, Pop, and R&B come together on the hot new track from Midwest artist Tim Shepherd. “This Magic” is the latest single from this fast-rising artist whose sound has been compared to Rob Thomas, Charlie Puth, and John Mayer. His groovy melodies and intricate guitar combine with an emotive vocal style make listeners want to go dancing or for a drive with that special someone.

Set to drop wide on July 24, “This Magic” was created in collaboration with Kansas City guitarist Gregg Wright, and engineered and mastered by Rob Murray of Poolside Sound who has credited work with multiple artists including Gavin Degraw, Wiz Khalifa, and Major Lazer. Shepherd said he wrote the song for his girl when they were having a fight.

“The words came to me immediately and I wrote it in one day,” he said. “It was one of those rare lightning-in-a-bottle moments where the song just flowed right out of me. I think of it as a chill summer song that anyone who has ever been in a relationship will be able to relate to. Couples are going to fight and have challenges, and this song reminds people of “this magic” that first brought you together.”

Originally from Dallas, Texas, Shepherd moved to Kansas City about three years ago and has been actively pursuing a career in music ever since. He released his first single in early 2019 and other singles along the way such as “Walking,” “Her Song,” “Cappuccino and Champagne,” “Hey Rox” and “Quaranteens”. These singles have all garnered major attention from fans all throughout the Midwest. In all of his songs, Shepherd said he likes to create an intimate feeling for the listeners while giving them a story with which they can connect. Being relatable is the No. 1 priority with his music, followed closely by an exploration of a variety of sounds and styles that push all of his favorite genres into something new and different. His collaboration with Gregg Wright, for instance, incorporates Wright’s penchant for Reggae riffs which adds a subtly Caribbean vibe to “This Magic.”

“I’m not afraid of any type of music or genre,” he said. “I recently worked with a Rap/Hip Hop producer on one of my tracks, and a lot of people liked it because it had a deeper sub-bass/808 feel. I also recently did a Gospel track called “All Rise” with my friend Will from Ohio. I like to incorporate different genres into my songs, and I think that’s what’s been unique about me and sets me apart. Music, to me, is an extension of who we are and my passion and the way I express my feelings. With all that is going on in the music industry and the way artists are treated by labels, I am content for now that I get to be an independent artist. In less than two years of producing, writing and performing, I have gained friends and fans in Indonesia, Germany, South America, Mexico, the United Kingdom, and across the U.S. I really believe that this song has the potential to breakthrough.”

To listen to Tim Shepherd’s music or to follow him on social media, please visit: