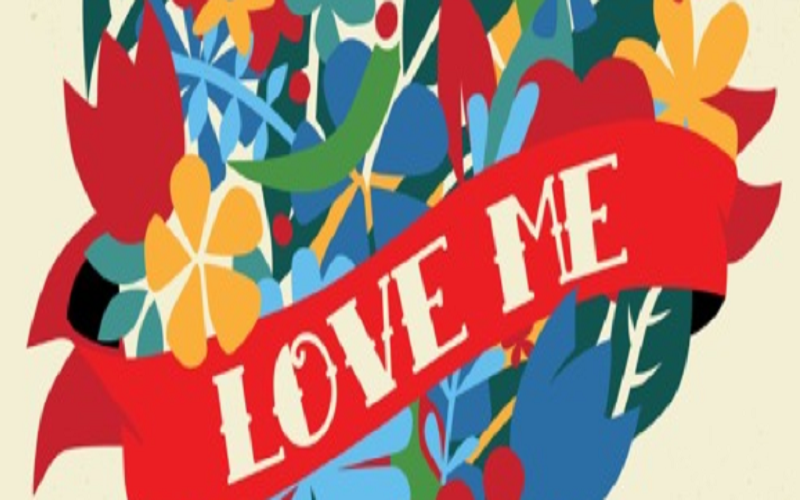 Torii Wolf has just released “Silent Crow,” which she and DJ Premier created specifically for Amazon Music’s Valentine’s Day-themed Love Me & Love Me Not playlist. About the release, Wolf says, “The feeling of being so in love, but feeling the death of the relationship on his way to take you from the home you’ve built. Sometimes true love isn’t enough to live on. Special ingredients in the recipe can be hard to measure. Doesn’t always turn out the way you wanted it to taste. That’s not always a bad thing either.”

Premier added “As soon as the concept was presented to us, I knew that Torii could perfectly write to whatever I brought musically. The first thing for me was to bring a funky drum break to play all live sounds. When I played the swooping hawk type sound, Torii said that it immediately reminded her of crows; but in a dark relationship form. That’s when I decided to switch the groove to a love segment with my pianos so that it had the ‘love me, love me not’ theme. She did exactly what I was hoping for vocally to make it all come together. It is already one of my favorite songs ever.” Listen to ‘Silent Crow’ below.