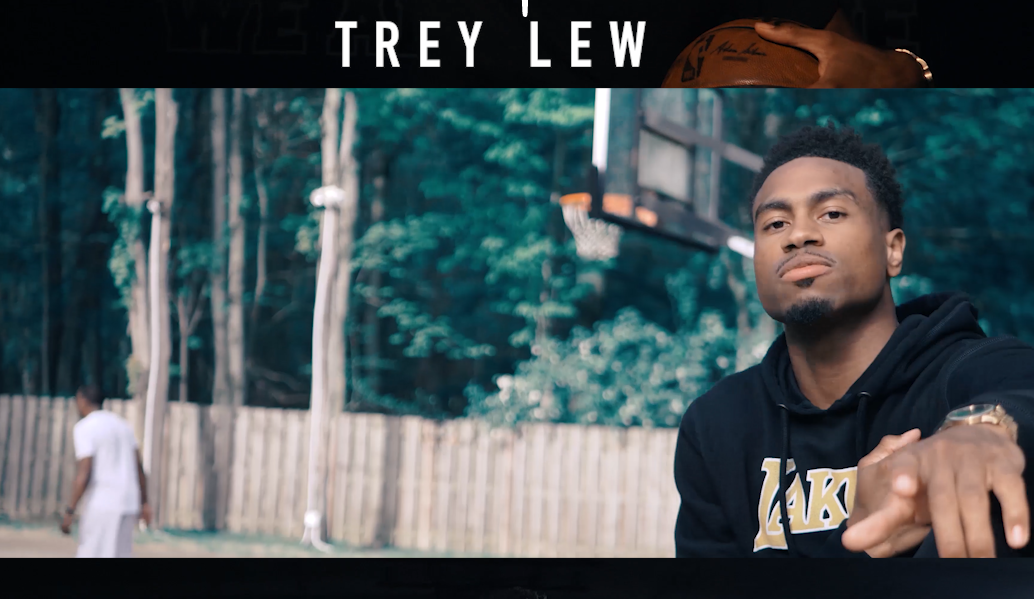 Recently former Cleveland basketball legend and University Louisville hooper Trey Lew released a song to honor Kobe Bryant. The song titled, “Dear Kobe” is part of a dual content piece that Trey Lew is working on to honor one of his major influencers throughout life.

“I’ll be doing some virtual 1-on-1 sit down sessions with a few of Kobe Bryant’s former teammates, just talking about our favorite Kobe moments along with a bunch of interviews with some major music outlets,” Trey Lew explained. “The concept was to capture the impact Kobe Bryant made on my life. The young kid in the video, my nephew, plays a younger me watching the Lakers and training with my dad who played a major role in my childhood. The goal was to create a body of work that every basketball fan around the world can feel and relate too. I believe we accomplished that goal.”

While overseas playing ball Trey Lew got into making music and decided to use his free time to create music.  Influenced by the works of J. Cole, Fabolous, Drake, Trey Songz, Kirk Franklin, Ray Charles, Jimi Hendrix and Michael Jackson, Trey Lew is a self-described “music head” that listens to all genres of music.

“Each genre has something valuable that has in some way influenced my career,” Trey Lew said. “Old school to new school hip hop and R&B, gospel, even some blues, rock and pop music I can get down to the music.”

All of those sounds came together on Trey Lew’s most recent project Through the Storm, which was released on June 2nd and produced by JahGotTheJuice. Adding to the release a Cleveland based video production team named Kyle Hammonds Visuals filmed the “Dear Kobe” video.

“I’ve been a diehard Kobe fan my entire life. He’s somebody who’s shaped the way I play the game of basketball and live my life. To all the other Kobe fans out there, allow his life to motivate you to put in the work it takes to accomplish your dreams. Mamba Mentality foreva!” Trey Lew added