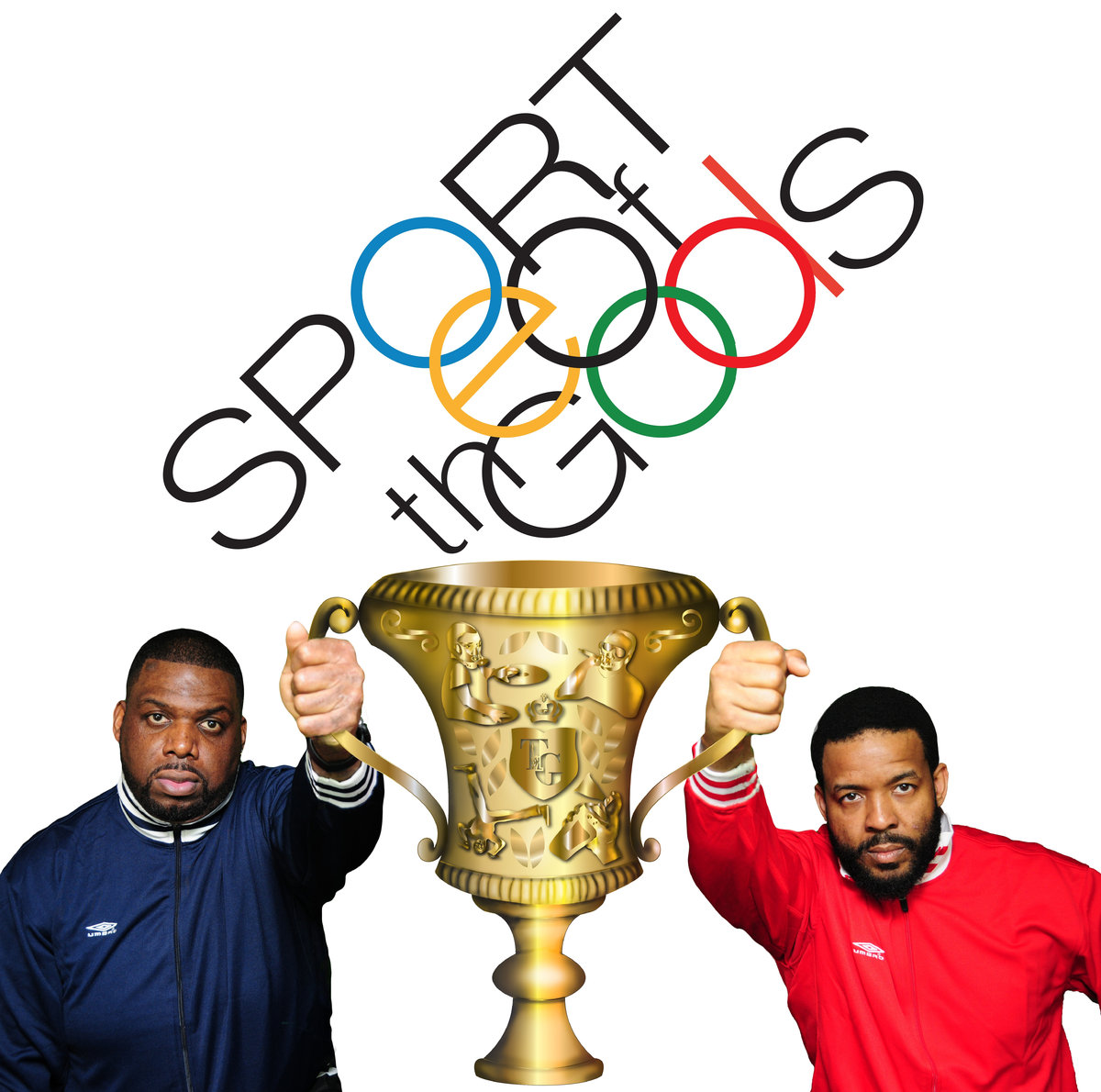 Bronx native Tribeca is an accomplished MC, Producer, Songwriter, and Author. His credits and affiliations include Camp Lo, KRS ONE, Guru of Gangstarr, Beat Brokerz and Pharoahe Monch with whom he recorded the ESPN anthem “My Life.”

They both live and create by a code that Hip-Hop Is Sport. From the hood to Hollywood, this team was destined to play The Sport Of The Gods, thus the album name of their first project.

The project consists of 10 tracks of pure hip hop, starting it off with the introductory “NY-PHI”, which has a sample of the famed Digable Planet song “Cool Like Dat”. The visual to the track has received buzz from all blogs and media. The album also takes a political note on “Take A Knee,” which speaks on racial injustice in America.

The Sport of the Gods is definitely something for the streets. Turn it up if you got the speakers for it.

The Sport of the Gods is out now on digital music sites everywhere.

If you are in the PA area, go hit up their album release party alongside with a performance by KRS-ONE at Ardmore Music Hall at 23 E. Lancaster Avenue in Ardmore on May 31. Hosted by Lady B with music from DJ Touch Tone. Grab the tickets here.